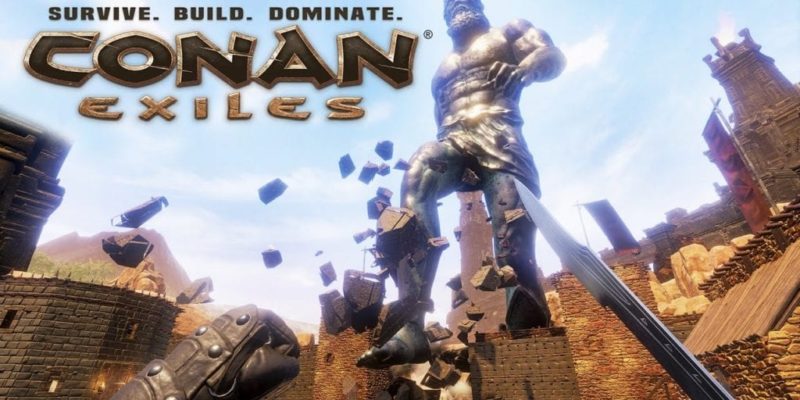 Conan Exiles has only been out a few days but a major problem with official servers has already surfaced.

According to Funcom there have been 7700 servers for the game launched of which 200 are official servers hosted by PingPerfect. Funcom says that demand for official servers has been so high that PingPerfect can not provide the “quality of service” they are looking for.

Unfortunately, due to the overwhelming demand for servers and our needs for administrating them, our official partner has been unable to deliver the level of quality and service we require. Because of this we have mutually agreed to end the partnership. We are in the process of finding new partners with the ideal hardware we can move the existing game databases to. However, due to the high demand for Conan Exiles servers, many hosting companies are simply out of the hardware that we need and as such this process might take a few days.

In the meantime, we thank you for your patience and encourage you to play on any of the thousands of unofficial servers that are out there. Many are home to thriving and very welcoming communities. We sincerely apologize to everyone who has played and made progress on the official servers, but we think it is better to deal with this problem now rather than later.

As a result of this we have also had to remove the 25% Lifetime Discount offer from the Barbarian Edition. The provider assures us that those who have already purchased the Barbarian Edition will have their discount honored, but the discount will not be included in future purchases. The provider is currently out of stock, but hope to have new servers available soon. We know this is a problem with many other providers as well: the demand has simply been too overwhelming.

This is good news for Funcom if demand is that high but not great for players who chipped in for a server. Hopefully a new partner can step up and servers can be provided again soon, but until then, set your own up with the help of our dedicated server setup guide.

By Greg Bargas54 mins ago
News

By Greg Bargas14 hours ago0
Hardware