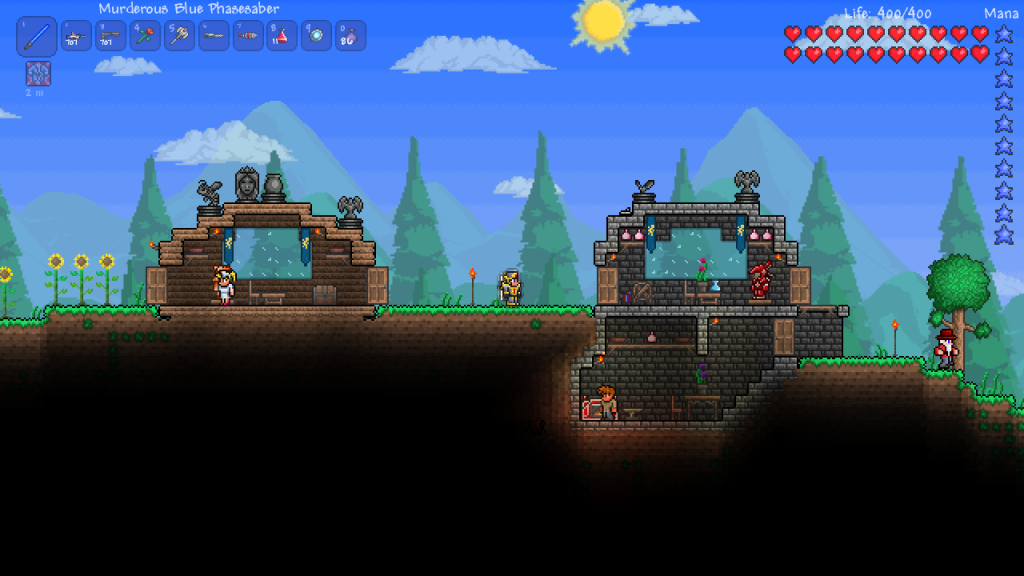 Just about every game under the sun will be pumping out a Halloween updates and Terraria is no exception.

The Halloween event is now live for the game and it comes with the Pumpkin Moon event which is activated in hard mode. There’s plenty of rodent changes including mice no longer being killed by monsters and they also can’t spawn in hell. To set the spooky mood there’s also lots of pumpkin themed tileset changes and other suitably seasonal themed additions such as pets. Let’s not forget the bug fixes, all of which are listed below in the patch notes.

The Halloween event runs until 10 Novemeber so lap it up now.

Monster deal: Get into Final Exam for free