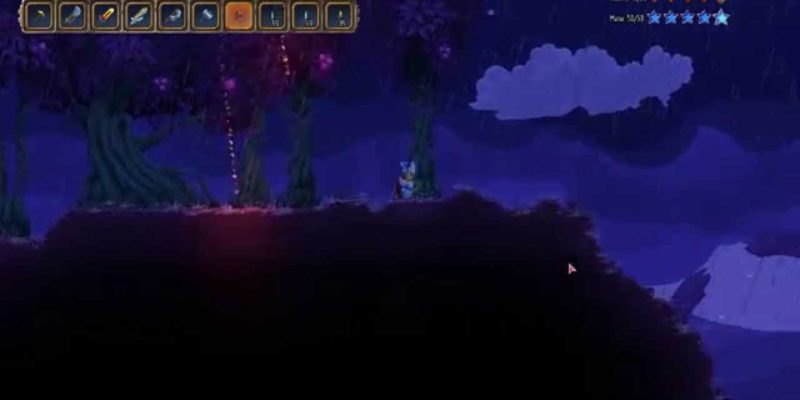 Re-Logic and Engine Software have teamed up for Terraria: Otherworld, a title that I’m 99% sure is a stand-alone release but which Re-Logic are up front in saying is “not Terraria 2“.

Instead, it’s an alt-dimension version of the original game, which means “approaching gameplay in a new direction.” Players will need to restore a shattered world, which has been all messed up by some pesky corrupting force of nature. The overall goal appears to be cleaning the place up and banishing the “unseen evil” for good.

You can expect the same kind of sandboxy gameplay as Terraria, with a scattering of roleplaying and strategic elements (which the original also had.) The announcement post is a little light on how Terraria: Otherworld will play differently, but assures everybody that it’ll be done in “an innovative and unique way.” Until more details are revealed, that’s about all there is to go on.

No release schedule just yet either, but there is this teaser trailer with some early Alpha footage.