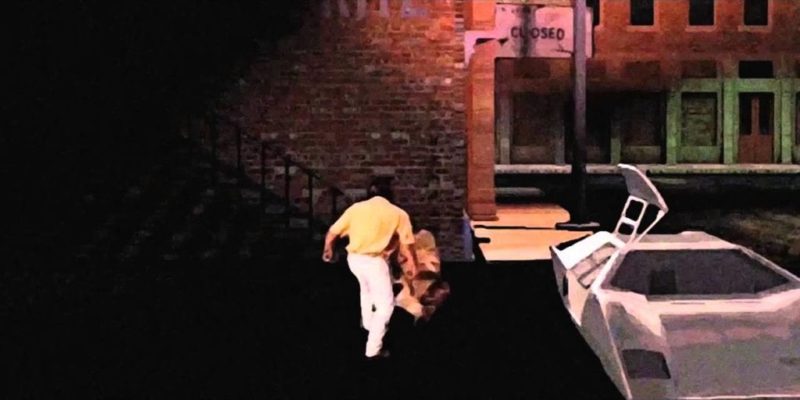 April’s very own fool, Tex Murphy, will be returning to your PCs later this month in The Tesla Effect: A Tex Murphy Adventure, and pre-orders are now open.

Publisher Atlus has announced that you can now pre-order the game on GOG or Steam – assuming you didn’t back it via the Kickstarter, anyway. Both sites are offering fairly similar pre-order bonuses; each are offering the game at a 10% discount (making it $17.99 USD), both are offering a soundtrack (which I suspect are identical, though Steam’s is described as a “Jazz soundtrack”), and both are offering one of the previous Tex Murphy games (although GOG are giving you your choice of any, from Mean Streets to Overseer, while Steam are only offering The Pandora Directive).

You can have a gander at the pre-order trailer below. The Tesla Effect: A Text Murphy Adventure is due out on 22 April.

The Wolf Among Us Episode 3 due next week