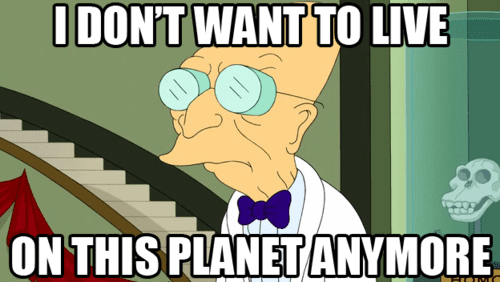 The 5 Greatest Video Games to Bless This Generation

Note: This article was written as part of the Wacky Week theme. To see all articles of this week’s theme, check out the hub.

There may be a large portion of the gaming community who think that gaming publications are handing out 9’s and 10’s to video games a little too frequently, diluting the meaning of a high score. But have you ever stopped to think that maybe these guys are right? That perhaps this generation has delivered to us gamers experiences of such mind-blowingly incredible proportions that the excessive praise is appropriate? Anyhow, since this generation has been rumored to be in its waning days, it is more appropriate than ever to crown five out of the thousands of games to come out as the best (in no particular order).

After giving his acting career a much-needed shot in the arm with starring roles in Sin City and The Wrestler, actor Mickey Rourke finally decided to grace the digital realm with his gravelly articulation. Providing a constant discharge of not only bullets, but the expletives that any video game requires to achieve the gritty realism that this generation demands, Rourke did not at all sound bored when he was delivering his colorful one-liners.

In addition to the great voice talent, the realism is unparalleled. Rather than inflate the game to an unnecessary 10+ hours for your $60, the developers made it about the length of an actual special-forces mission: two hours.  The fact that some enemies might hear you sneaking up on them from hundreds of yards away at random while others can’t detect you sprinting up to them from behind with a knife drawn exemplifies the unpredictability of the real-life battlefield. Liner levels speak volumes to how tight and inflexible real-life military operations are. The AI that can’t comprehend how to shoot you through a steel grating offers great insight in to the oppressive nature of North Korea’s  conscription of young males, translating the horror a young male must go through when he realizes he is about to die fighting for something he may not even want to be a part of.  The great voice acting and gritty realism make this game a modern-day classic.

When I hear people claiming that the Wii is at a dearth of games aimed at the core gaming crowd, I point them to this incredible commentary on the mind of a madman. It is gritty (see a pattern here), gory, and racy, just as a game for adults should be. The developers were smart to make the graphics so drab, each environment washed-out and looking exactly like the last, showing what it must feel like to be an escaped mental patient, lost and scared. The entire game is about killing someone in the most gruesome nature possible, but the developers opted to censor it, so we could see it through the eyes of a heavily medicated criminal: blurry and indistinguishable from a splattered bug on your windshield. Finally, in the last gut punch of totally disturbed game design, Manhunt 2 features a host of un-skippable cutscenes. Whether it is placed right after a checkpoint, forcing you to watch it again each time you die, or sprinkled liberally throughout the narrative, the creators achieved their goal of putting you in the mindset of a deranged killer in spades.

I always wondered what it was like to be crazy...thank god for this game

Let’s face it: the Playstation 3 stumbled out the gate a little bit. Looking back on the launch, though, there was one diamond in the rough, and its name was Gundam. The characterless, drab plot was incredible to follow, and showed us how the mechanization of war removes any remaining semblance of humanity from the horrors that such an event brings. Who knows why you’re doing anything when the enemy doesn’t even have a face? 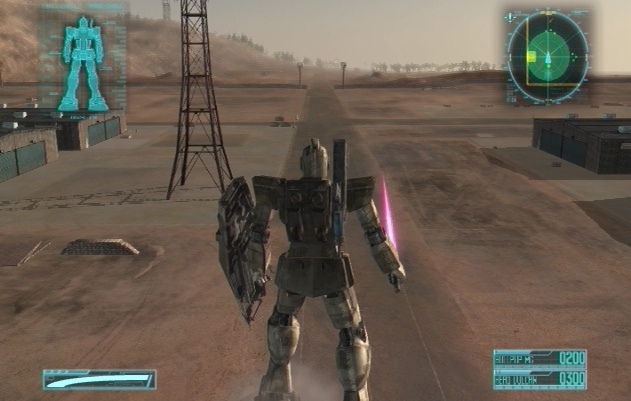 Behold, the desolation of the robotic battlefield...

The snail-like pace at which the game unfolds is exactly how I would expect any battle between several-ton mechs. Of course I would expect it to take around a second or two for anything that size to respond to my button presses. Why candy-coat the game with fast-paced, responsive robot combat when, in reality, it would be so slow and unresponsive? The icing on the cake comes from the additive symbolism in the form of invisible barriers that coat the battlefield. When we encase ourselves in giant metal suits, we encase our freedom to be human as well. A mechanical Tour de Force, this game comes with the highest recommendation.

Nintendo has always been about family fun time, and what embodies that more than Deal or No Deal? Howie Mendell is constantly delivering his always-funny and not-at-all corny one-liners, making the absence of almost any other sound effects negligible. The guess-work in choosing the briefcase with the million-dollar jackpot is also removed since the game doesn’t randomize the placement on start-up. Now, everybody can win! To further remove the competitive nature, and, by extension, any fights that might break out between Lucy-Sue and Jimmy-Bob,  there is no way to save your game. Why remember how bad the one beat the other in last week’s family game night when you can start fresh? Since there is almost no gameplay, anyone can pick up and enjoy this masterpiece of family fun…and everyone reading this should.

The embodiment of family fun

A late entry, Amy is this generation’s ICO, only a lot scarier. Whereas ICO had gamers escorting a helpless girl, this game puts that idea on its head by making the protagonist the helpless person and the escortee the psychic savior. Wandering from the little psychic will leave your character susceptible to infection, but can also allow for you to wander past enemies if you let the condition escalate. The fact that there is almost no way to gauge her infection-level made me feel exactly like I would if I was infected with an actual mutational disease: confused and wondering what the hell just happened when I see the Game Over screen.

Amy’s behaviors are also much like those of a small child: irrational and unpredictable. In the later levels, where detection mean immediate failure (why wouldn’t it, the objective is to stay undetected, that doesn’t sound conducive to flexible game play at all), Amy might walk onto some broken glass, alerting every freak from Silver City to Mars to your presence. What would you expect from a little girl? She’s frightened and confused, of course she’ll act foolish. A study in caring for a child in a horrifying disaster, Amy is an artful masterstroke of game design.

So, there you have it, the best games that this generation had to offer. These games showed just what developers are capable of when they are handed shiny new technology. These machines made the world the developer’s oyster, and they gave us pearls. Make no mistake, before this generation comes to a close and becomes a distant memory, you must play these games.

Were there any games we missed that you feel deserved a spot? Let us know in the comments below!