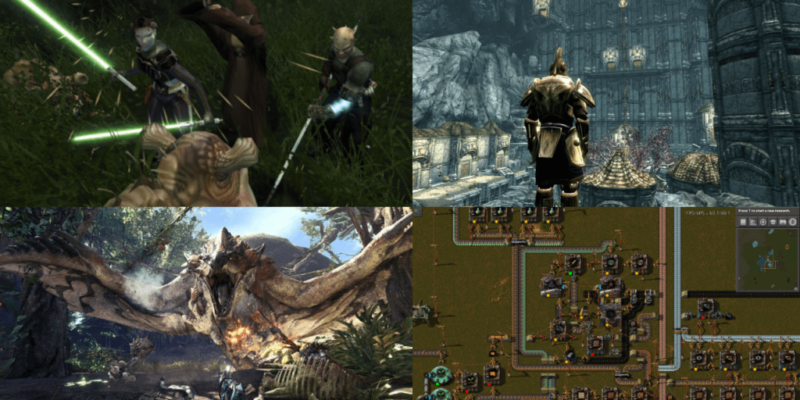 We all love our PC games, but there’s always room for improvement. Some games are too short, while others never lived up to their potential. And more have incredibly obnoxious elements that shouldn’t exist to begin with. That’s where the user mod scene comes in.

Modders go above and beyond by creating the coolest tweaks and enhancements for our favorite PC games, whether it’s smoothing out rough spots or providing more content to sink our teeth into. There’s almost an endless sea of mods to sort through, however. That’s why we’ve compiled a list of seven of the coolest user mods of all time to highlight some of the best. 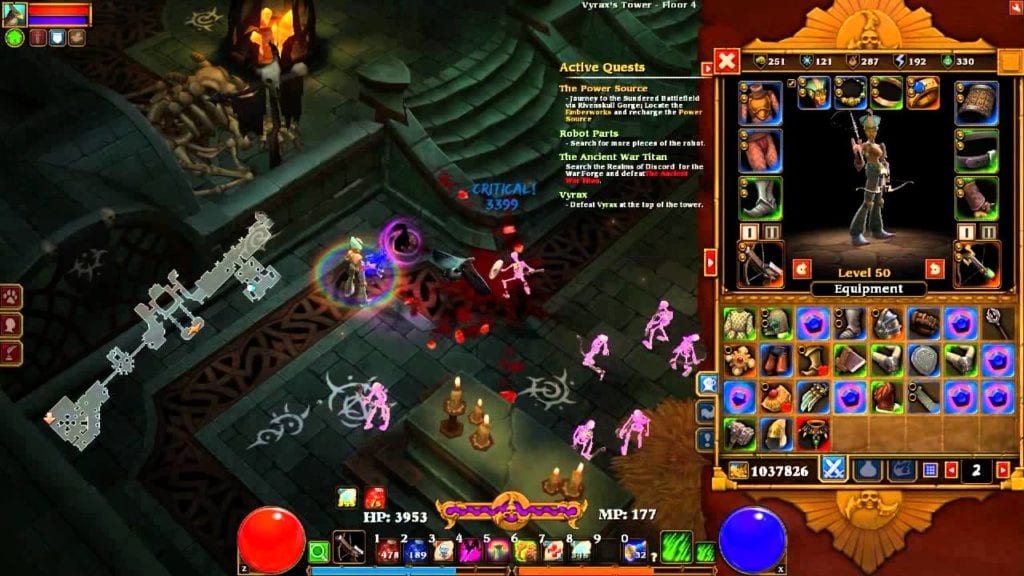 There’s nothing worse than getting to the end of a game and realizing that’s it. You don’t really want to start over, but there’s also absolutely nothing else to do. Modder Salan obviously felt the same way about Torchlight 2, because their Synergies mod pack offers a completely new and rebalanced endgame experience.

For starters, Synergies is for those already familiar with Torchlight 2. It’s built around the Veteran and Elite difficulties, but cranks them up to offer far more challenge than the original. To compensate, balancing is improved, and your drops and the gear you can make are better too. Skill distribution gets some improvements, there’s a new crafting system and new dungeons — basically, everything gets upgraded to help give experts more enjoyment.

All this was done by one person, who has kept Synergies updated ever since it first launched back in 2013. That’s an impressively cool user-created mod and even more impressive dedication. 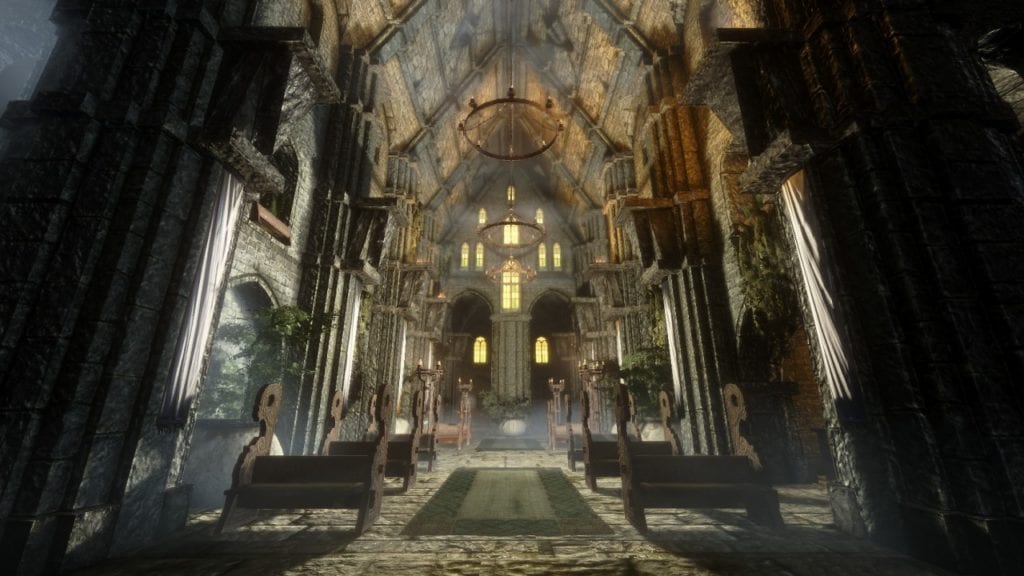 Calling Ultimate Skyrim one of the coolest Skyrim mods and user mods in general probably isn’t too surprising. It’s got “Ultimate” in the title after all. However, Ultimate Skyrim is much more than just hyperbolic nomenclature. It really is the ultimate user-created mod for Skyrim hands down. That’s because Ultimate Skyrim does something quite different, even from most other user created mods.

For one thing, it introduces its own mods that create a deeper, more immersive Skyrim. Things like temperature come into effect and add more of a survival element, and the fantasy world in general gets an overhaul. There’s a bigger role for the economy and factions, along with a host of other additions that make this seem like a living world.

It also takes a tremendous number of other mods and works those into the experience. This includes things like improved visuals, as well as fixes for glitches and bugs. On top of that, it lets you work other mods into it if you want for an even fuller experience. It’s an incredible feat for any developer, let alone a team of user-modders.

Knights of the Old Republic 2 — The Sith Lords Restored Mod

Games aren’t perfect. We know that. They ship with bugs, content gets cut, and sometimes, the end result isn’t quite what the development team had in mind when it started out. That was definitely the case for Star Wars Knights of the Old Republic 2: The Sith Lords.

Not only did the game’s development end up rushed so the team could meet deadlines, but the team had to axe huge swathes of content as a result of that rushing as well.

Enter Hassat Hunter and Varsity Puppet, two modders determined to make KOTOR 2 full and complete. They released The Sith Lords Restored mod back in 2012, which does exactly that. It’s a user created mod that restores the game’s cut content, including multiple endings and “new” questlines. It also re-introduces cut characters, locations, and dialogue options and fixes bugs Obsidian shipped with the game.

As development engines become more sophisticated, it’s only natural we’ll see games continue to look and play better than ever before. Sometimes, though, you just want to relive the pixelated glory of old or experience it for the first time. Modder Noiser decided to create the best of both worlds with Doom 4 Vanilla, one of the coolest user created Doom mods out there.

Doom Vanilla takes Doom (2016), alternatively known as Doom 4, and re-creates the entire game. “That’s… neat,” you say, but there’s more. It recreates Doom using the design parameters and limits of Doom II. For context, Doom II released in 1994, which means Noiser was working with some strict design limits. Still, they managed it, adding in a host of new skills, demons, and a (demonic) legion of other goodies as well.

One of the most interesting aspects of Doom 4 Vanilla is that Noiser made it compatible with any source port. That means you could play Doom with the same rig you used for Doom II, assuming you still have it lying around. 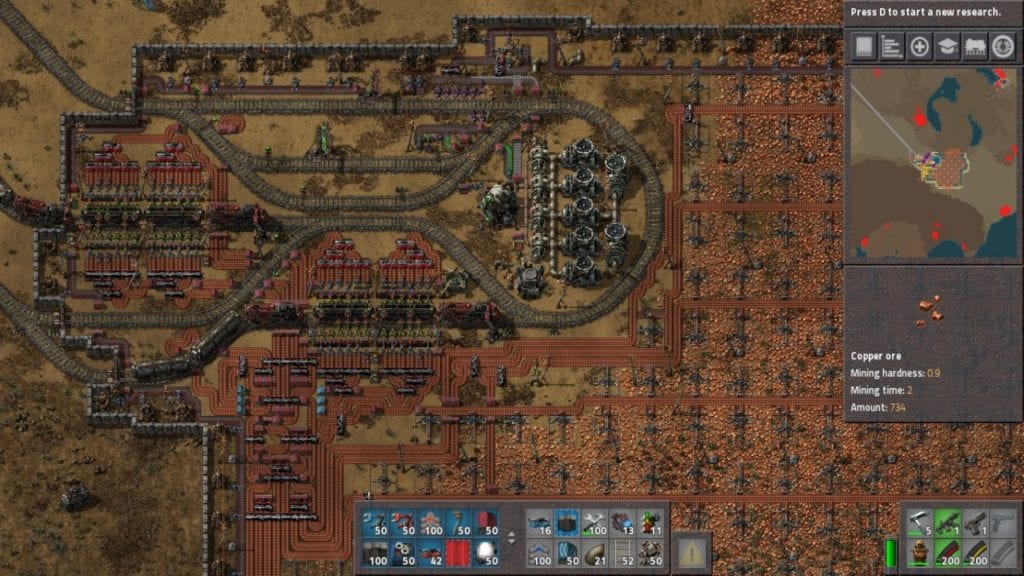 Wube Software’s Factorio is all about planning. That makes pretty good sense, considering it’s a construction game. But you need one thing in particular to aid in that planning: Outposts. Outposts are absolutely some of the most important structures you’ll build, helping provide power and resources for all your other vital enterprises.

And yet they can be such a complete pain to work with. Sure, there are guides that recommend how to lay out lines the best way. Maybe you’ll even pick up your own version of best practices as you spend hundreds of hours with the game. On the other hand, you could just use the Outpost Planner mod and have it efficiently take care of everything for you.

This is easily one of the coolest user created mods out there for Factorio. Whether you’re new to the game and feeling overwhelmed or just don’t want to take the time to babysit your outposts, it lets anyone move on from the most tedious aspect of Factorio and just enjoy the game. 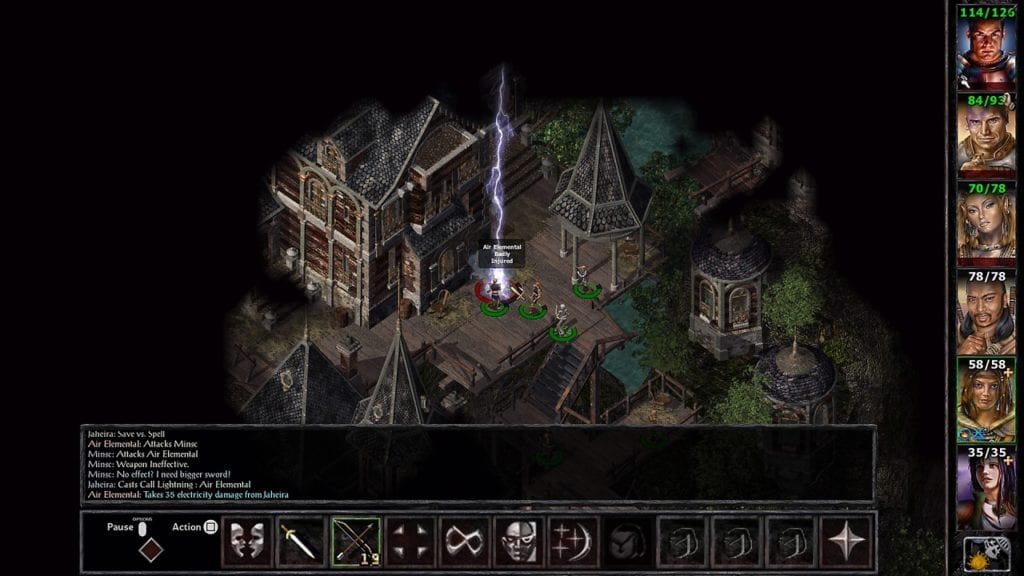 Baldur’s Gate II shares things in common with Knights of the Old Republic II — namely, stuff got cut out. Quite a bit of stuff, actually, throughout the game. Questlines got dropped, portraits were removed, encounters were stripped, and relationships were pared down before release.

Pocket Plane Group’s Unfinished Business mod for Baldur’s Gate II helps remedy all this and makes the game feel whole. One of the coolest things is how it re-introduces a number of different interaction options that change how you approach the game. That includes things like changing how characters relate to you if you meet certain requirements or even letting you choose non-violent options for some quests when you couldn’t before.

These kinds of games live or die by how strong the immersion is. It’s BioWare, so it isn’t as if Baldur’s Gate II had immersion issues to begin with, but the Unfinished Business mod really is one of the best things that could happen to this classic. 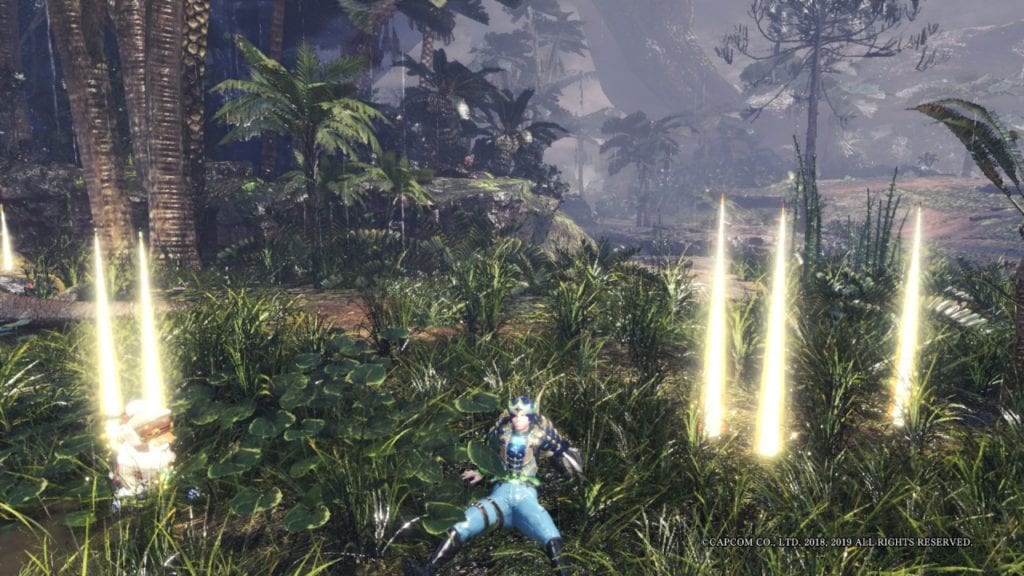 Many of the mods in this list are big and impressive, recreating games or changing the structure to suit hardcore experts. However, some of the hands-down coolest user created mods are simple fixes for just one problem. That’s a category 2hh8899’s Souvenir’s Light Pillar mod for Monster Hunter: World certainly falls under.

Monster Hunter: World does a lot right in making your entry into Monster Hunter easier, we don’t deny it. But there are still some headache-inducing parts, like not being able to locate important item drops after a big battle. Maybe you forgot to pick it up in the massive world, or maybe you were just never good at “Where’s Waldo.” Either way, Souvenir’s Light Pillar fixes that by attaching a shaft of light to rare item drop. It’s a simple fix that makes finding rare items as easy as it should always have been.

Given how important rare items are for crafting some of the best gear in Monster Hunter: World, that’s a very, very cool mod indeed.

Even though we think these seven are something special, user-created mods are pretty darn cool in themselves. It’s a way to engage with your favorite games in new and exciting ways, plus it helps keep them alive far longer than usual.

What are some of your top cool user created mods? Let us know in the comments!

By Steve Clist11 hours ago
Features