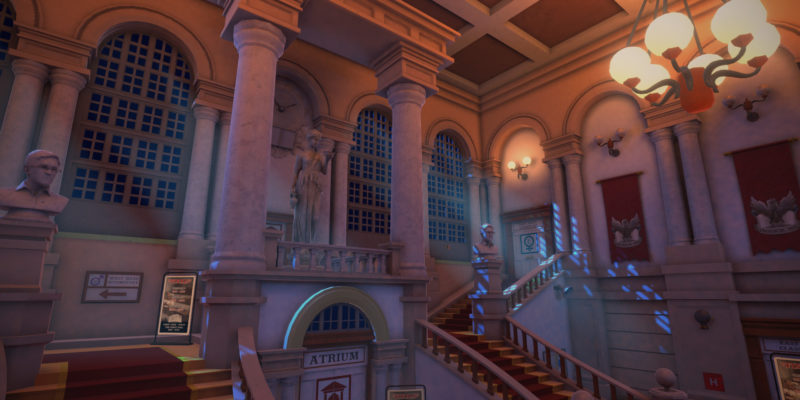 Pine Studios, the Croatia-based developer behind the puzzle adventure series Faraway, has released its most ambitious title today, The Academy: The First Riddle. You can check out the new title’s launch trailer below.

Players take on the role of freshman student Sam at the prestigious Arbor Academy. Inspired by British universities like Oxford and Cambridge, this school is known for only accepting the best and brightest students around. Over the course of the roughly 20-hour adventure, players will solve over 200 puzzles scattered about the campus and surrounding areas.

Heavily inspired by Harry Potter and the Professor Layton series, players will explore the colorful classrooms, lush grounds, and ominous hallways of the titular academy. A dark mystery surrounds the school and the town of Arbor itself, one which goes back for centuries. There is something dreadful going on behind the scenes at the school. So it is up to Sam to unravel this mystery and find out what is really going on in the town of Arbor. 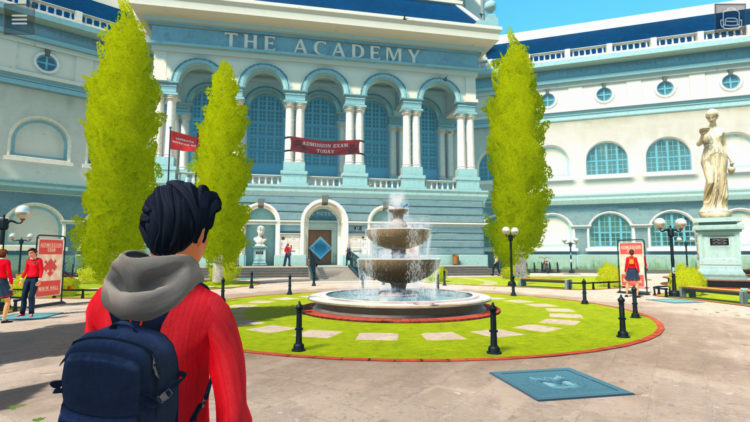 During your journey, you will make friends with fellow students – as well as your own fair share of enemies. You’ll also find side activities that help fill out the lore of the school and the town itself. This should all further enrich the story.

The Academy: The First Riddle is available now on PC and Mac via Steam for $19.99. It has also come to Google Play and the App Store for $9.99. You can even try out the first chapter for free on mobile devices. Pine Studios also says that additional chapters will be available to unlock for $6.99 or $9.99 as a bundle. However, there is no other information on these other chapters beyond that. The game will also release on PlayStation 4, Xbox One, and Nintendo Switch later this summer.

The Academy: The First Riddle review – Wonky plotter and the philosopher’s groan