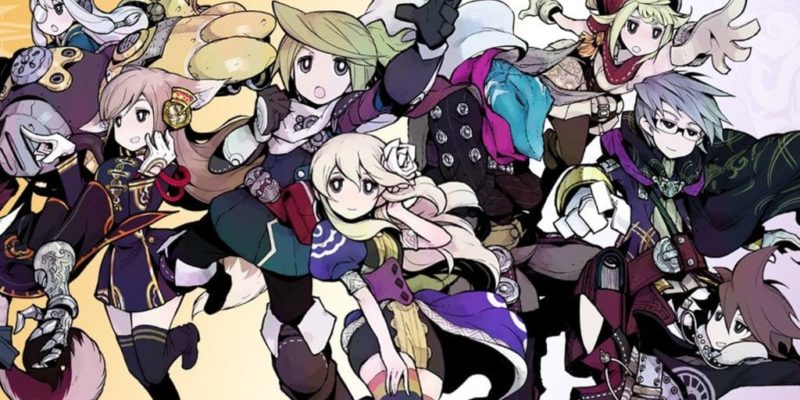 The Alliance Alive HD Remastered, released in its original incarnation for the Nintendo 3DS and developed by Cattle Call and FuRyu, will be available for purchase for PC on January 16, 2020. This continues the trend of Japanese developers porting their games to the PC market, where Capcom and Square Enix have seen a lot of success with titles such as Monster Hunter World and Dragon Quest XI respectively. There isn’t a PC-specific trailer yet, but if you are interested in learning what the game is about, check out the PS4 trailer below.

A tale as old as time

If you are looking for a unique JRPG story, bad news. If you like JRPG tropes and story beats, good news. The Alliance Alive HD Remastered focuses on a group of heroes who are fighting against Daemons who have enslaved the world. Forging alliances with the remnants of humanity, players will unite an army to stand up against the Daemon overlords. And all of it in 60 FPS. 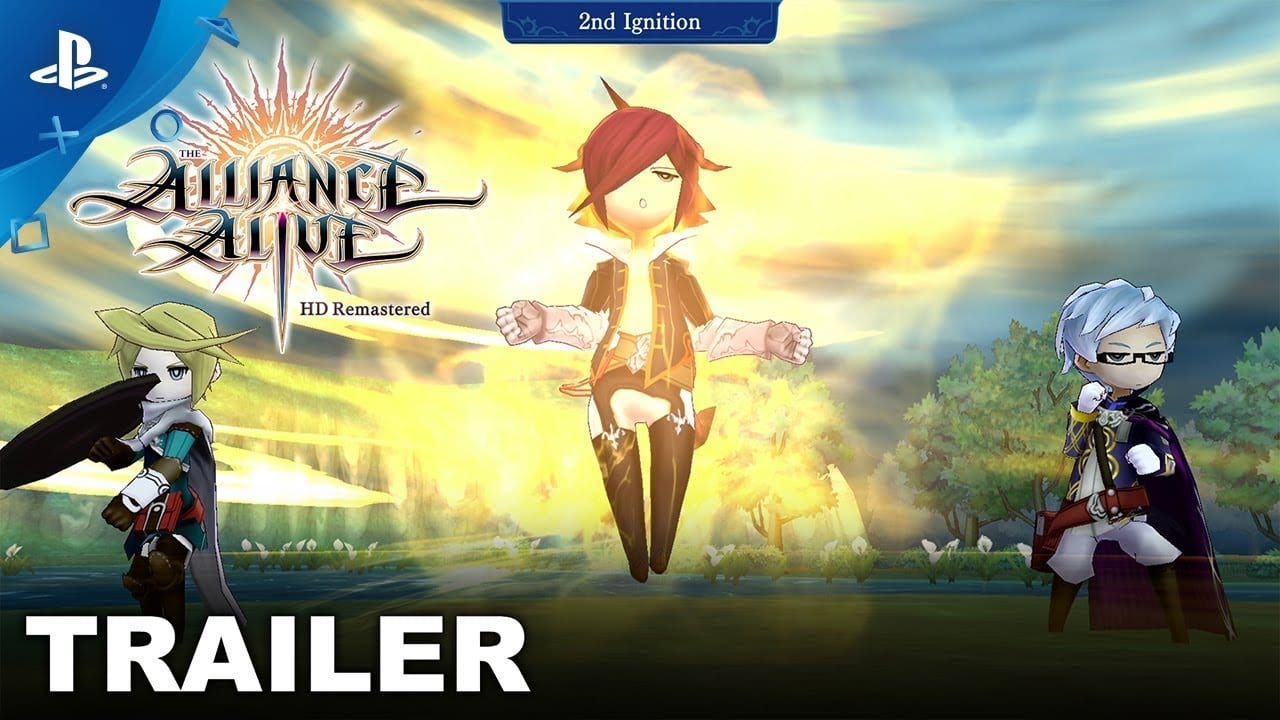 Plenty of stats and skills for JRPG fans

Battle gameplay elements in The Alliance Alive are typical for a JRPG. You gather a group of heroes that accompany you into turn-based battles. Various skills and weapons are available to use, allowing a highly customizable experience. You can also choose to equip your heroes with various weapons or talents before you send them into battle. The talents fall into three categories: ability, movement, and battle. Ability and battle talents affect your characters on the battlefield, while movement talents help you out on the world map. And yes, you can ride adorable critters.

As you journey through the world, The Alliance Alive players will have the chance to enlist the aid of others. Using the Guild System, you can empower different factions such as the Recon Guild, the Blacksmith Guild, and the Library Guild. Each Guild will provide different buffs and battlefield supports. For example, the Recon Guild can lower the number of monsters on the world map, allowing you easier passage. In battle, they can support you by stunning all enemies on the field.

The addition of complex world gameplay seems to be the big selling point for The Alliance Alive. After all, there are plenty of JRPGs that offer complex group combat. After playing through Fire Emblem: Three Houses earlier this year, it’s apparent that providing more opportunities for gameplay outside of combat is a boon to JRPGs and strategy RPGs. I spent a lot of time fishing, talking with recruits, or exploring the cathedral in Fire Emblem, so I imagine I’d have just as much fun uniting the realm in The Alliance Alive. It reminds me of the Grey Warden’s quest to unite men, elves, dwarves, and mages in Dragon Age: Origins.

You can add The Alliance Alive HD Remastered to your wishlist on Steam.