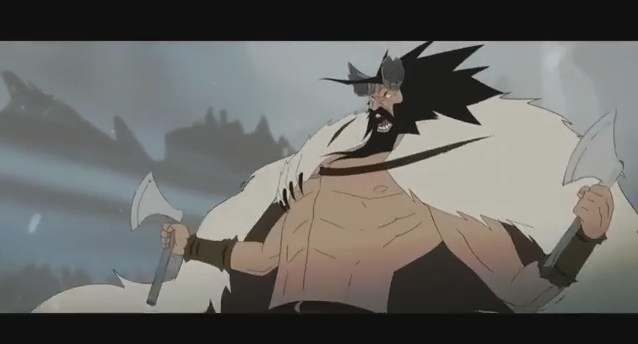 Stoic will be returning with the next game in the series which looks as stylish as ever.

Stoic has revealed The Banner Saga 2, and as the first game was an enjoyable surprise when it was released, this is one to watch. Peter praised the first game so it bodes well for this next instalment.

The sequel was revealed via a trailer at last night’s Game Awards but there’s not release date as yet and little more information to pass on. Just enjoy the trailer.

IncGamers Plays Lara Croft and the Temple of Osiris