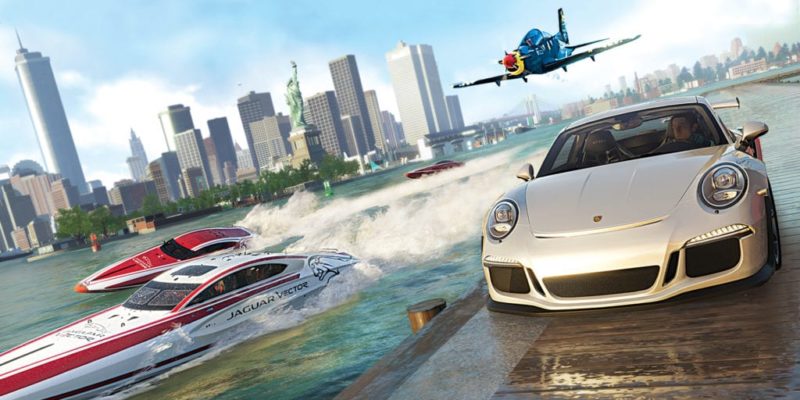 The Crew 2 launched back in late June, but the folks over at Ubisoft’s Ivory Tower development studio are still hard at work tweaking the game and adding new content.

It has recently been announced that details for an upcoming patch and the July ‘Vehicle Drop’ will be revealed during an upcoming official livestream. This livestream will be hosted on the official The Crew Twitch channel and will take place on July 24, 2018 @6PPM CEST (12PM Eastern).

Join the dev team #LiveFromIVT on Tuesday, July 24th at 6pm CEST for all the news on our upcoming #TheCrew2 patch, the July Vehicle Drop, and more! https://t.co/MiX6gKDWoL pic.twitter.com/UABdaeT9Bj

While seeing what the new cars will turn out to be is exciting, what I’d really like to know is what changes/improvements the patch is going to bring. One improvement that several players (myself included) have been asking for changes to the vehicle economy to make prices more reasonable. So, if that’s included in this patch, quite a number of folks would be happy. Nevertheless, the real answers will come in just a few days.

Farming Simulator 19 – Release date and PC requirements have been revealed