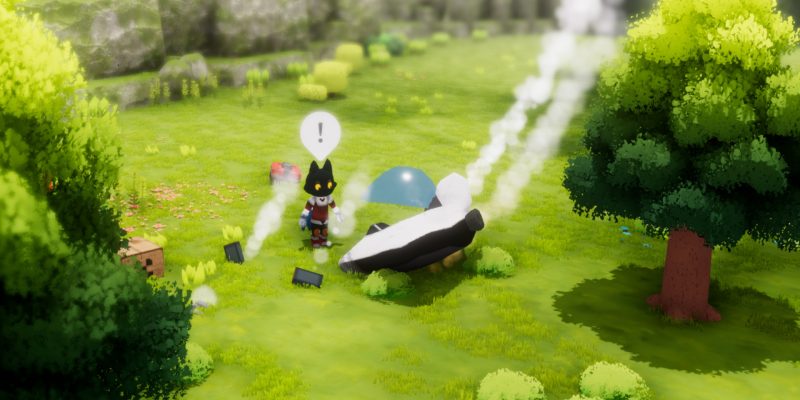 Sometimes, PC players miss out on the easygoing island life that can be found in games like Animal Crossing. The life sim has undoubtedly bolstered its presence over the last year with so many stuck inside. One thing for sure is that it’s easy to fall in love with its quirky characters and overall aesthetic. During the Wholesome Direct, developer HyperMegaPixel debuted its first-ever game, Kokopa’s Atlas, along with a gameplay trailer. Its cutesy artstyle and kitty cat main character, described as a “clumsy adventurer,” is sure to melt the iciest of hearts.

In Kokopa’s Atlas, you play as Kokopa. The purple-tinted cat’s spaceship spins out of orbit during routine package deliveries. The craft crash lands on an unknown planet somewhere in outer space. The surprise here is that the planet is hospitable with green foliage galore. What’s more important is, that there are a lot of resources on the island. Oh, and his little chickadee friend Pollimero is along for the ride, too.

The gameplay trailer for Kokopa’s Atlas shows off a few of the tools in the game. In many cases, the laser gun Kokopa’s holding can terraform rocks, plant trees, and even build houses. The gun is also shown blasting at the dirt to ready it for harvesting and shooting trees to supply wood. 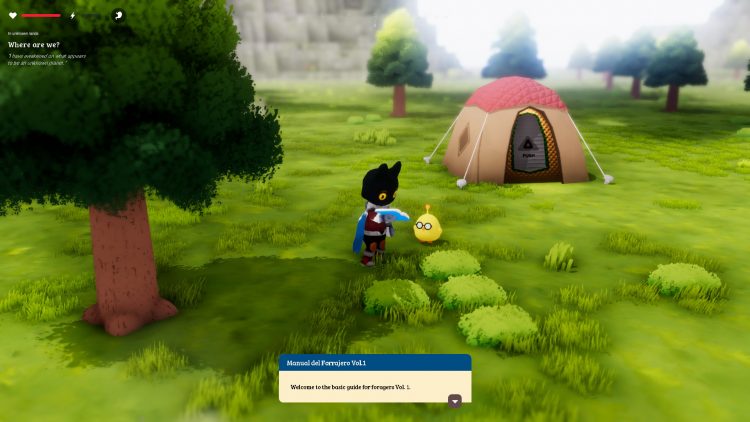 One differentiator from the Animal Crossing-style sim is that Kokopo’s Atlas features weapons. The aforementioned gun was shown to be versatile in its abilities, however, it isn’t clear if it can be used in combat. Kokopa instead wields a glowing blade in order to take on large creatures seen in the trailer. There were some traps in the form of spikes shown which the gun may also be capable of forming. 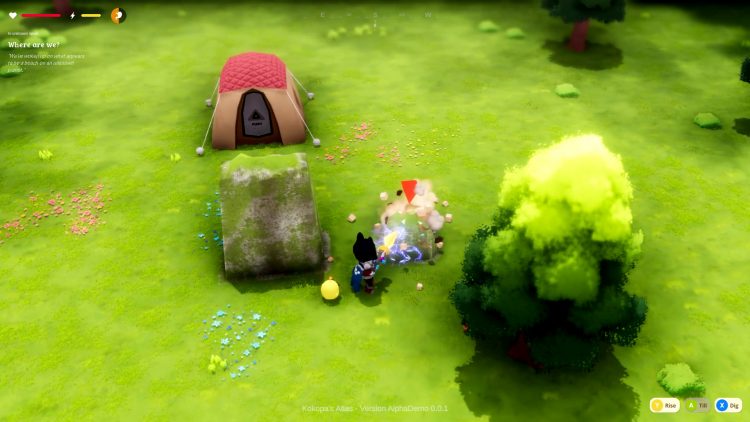 Kokopa’s Atlas currently does not have a release date or price attached to it. That might change pending the launch of its Kickstarter campaign. For more info, you can see its Steam page or visit its website.