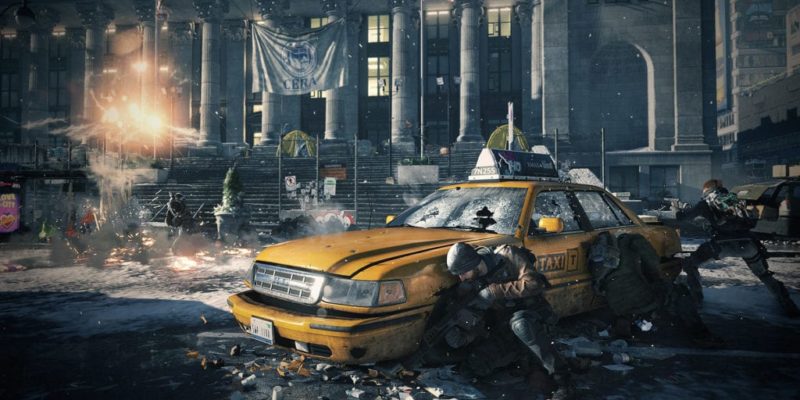 Ubisoft and Massive have released the full final patch notes for The Division v1.4 which comes out tomorrow (25 October).

This is a huge patch for the game with changes to World Tiers, UI Improvements, adjustments to gameplay and gear stats, alterations and further balancing of skills, and much more.

This patch is the team’s attempt to sort the game out and address many of the complaints from players since the game launched, and there’s been a lot of them.

The notes for this update are huge so head to The Division site and take a look at the final list of changes coming tomorrow.