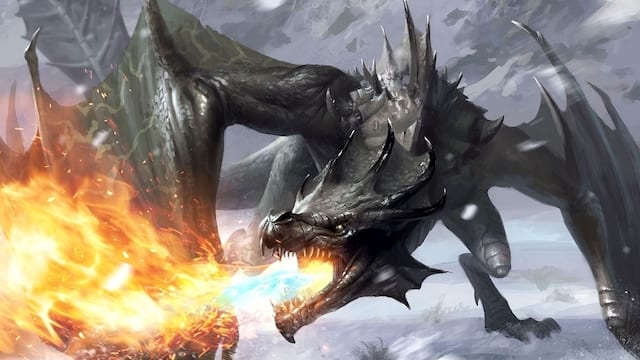 There’s a sizable audience out there that really enjoyed playing The Elder Scrolls: Legends, Bethesda’s take on the card-battler theme. But it’ll be a while before they see anything new surface for the game. The publisher has confirmed via an announcement on Reddit that development for the game is now on hold “for the foreseeable future.”

What’s going on with The Elder Scrolls: Legends?

It didn’t provide any specific reasoning as to why development was being halted. However, it did note two things in regards to the game. First, the decision “will not in any way affect the release and development of GAEA’s Asia-specific version of Legends.” Apparently the team will continue to operate it separately.

Second, support is not being cut off completely. The game will still see “monthly reward cards and regular in-game events.” However, “new expansions and other future content” are “no longer under active development,” per the announcement.

The game will still be playable on all its platforms, with both online and single player modes. However, that looks to be it for Legends as far as trailblazing new content goes.

To mark its conclusion, Bethesda said it was providing a free gift to players for as thanks for continuing to play. It will give players the Tamriel Collection, featuring “new, three-attribute cards and more.” It should be available immediately upon the next login for the game.

No comment has been provided on if the company will shut down online services for Legends at any point. For now, the servers continue to be up and running normally. We’ll let you know if anything changes.

Those interested in checking out The Elder Scrolls: Legends — and picking up that Tamriel Collection — can do so at Steam. Better get in those matches while you still can, because you never know what might happen.