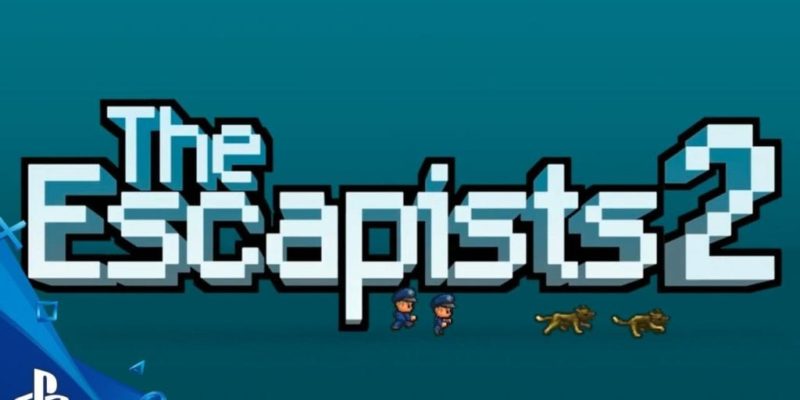 Team 17 recently acquired developer Mouldy Toof and they are set to return with more prison escape action in The Escapists 2.

A video has been released showing the sequel in action which includes a load of new features. Multiplayer featuring drop-in/drop-out play with online and split-screen for up to four players is being added in the sequel along with new ways to escape such as knotted sheets to climb to freedom.

New items, a new combat system featuring a lock-on targeting and blocking systems plus light and heavy attacks, new graphics bring a new look to the game, more character customisation with male and female escapists, and “more things to do”, are all being added.

Mouldy Toof says they’re still not done with the original The Escapists stating, “We haven’t forgotten about The Escapists and all of you that are still playing the game. So stayed tuned for news on more updates!”

The Escapists 2 is coming out in 2017 and a trailer has been released. Although the trailer says PS4, the game is coming to Steam.

By Michael Feghali48 mins ago
Hardware