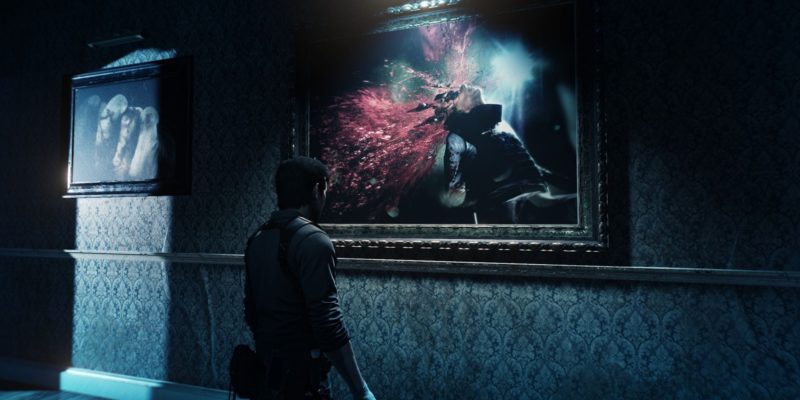 A new PC patch for The Evil Within 2 has been released today, with some platform-specific fixes and several general updates. Many of the PC changes are to do with key binding bugs, such as “Sadist battle” now correctly using the reassigned key instead of E by default.

Looks like the Life Gauge will show up as it should when using the sniper rifle, too. They’ve also addressed a crash that could happen when running The Evil Within 2 on an Intel Q6600 CPU.

Here are the changes in 1.03, both for the PC and in general.

PC ONLY
– Life gauge is now fully visible in all resolutions when aiming Sniper Rifle
– Corrected tutorials for Predator and Ambush skills to show correct key if Action key has been reassigned
– Num Lock key can now be used to bind to an action
– Sebastian can now correctly use upgrade chair if Q key has been reassigned
– Fixed control issue that could prevent Sebastian from standing up from the slide projector if Q key had been reassigned
– Sadist battle now displays and uses player’s reassigned action key instead of default setting of E
– Reversed direction of movement through weapon options with mouse wheel to feel more intuitive
– Fix a crash that could occur when using Intel Core 2 Quad Q6600 2.4GHz
– Fixed a crash that could occur when quitting the game while using an AMD Phenom II X4 945
– Fixed performance drop when using “Display Based” or “Display Based (Half)” VSync setting with a 144Hz monitor