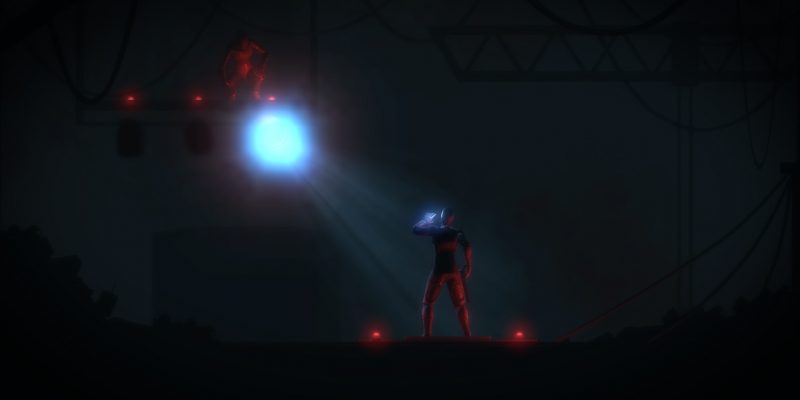 As per tradition every Thursday, the Epic Games Store is giving away another game. The Fall, a side-scrolling adventure game with intrigue and puzzles, is free to own today. You will have an entire week to go to the store and claim it until the game reverts back to its original price. Epic also teased the next game on the list. Creature in the Well is going free starting March 25.

In The Fall, you play as ARID, and artificial intelligence on a mission to save a single human life. Equipped in a combat suit, ARID tasks herself with protecting an unconscious human pilot, knocked out following their ship crashing on a mysterious planet. However, though you’re equipped in a combat suit, fighting is only one part of the game. The Fall is more of an adventure game with puzzles to solve, and a mystery to uncover.

The planet itself may be dangerous, but it’s certainly not alien. In fact, you’ll find ruined homes and abandoned vehicles scattered about the world. But there are no people around. Obviously, something pretty bad happened on the planet, and as ARID, you set off to discover what occurred. Developer Over The Moon received an award nomination for the game’s writing, so you know it’ll be an interesting trip. There is certainly combat, of course. Various droids and possibly other creatures stand between you and the help needed for the human you protect. 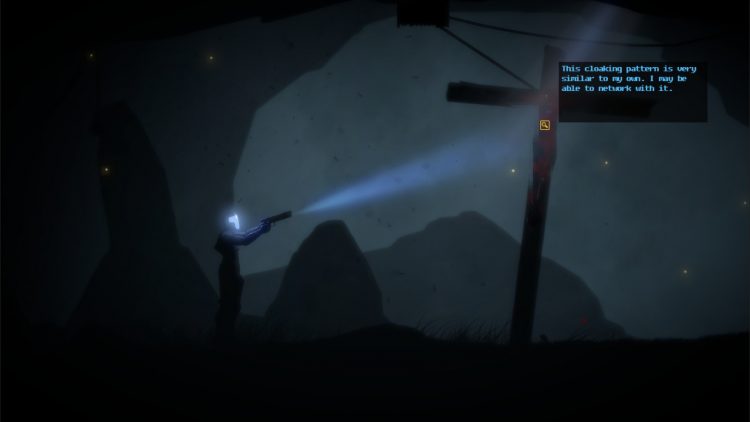 Rise before The Fall

You’ll be able to try The Fall for free on the Epic Games Store today. All you need to do is head over to the game’s page over at the store and click the big ‘GET’ button.

Next week can get Creature in the Well for free. Now, unlike The Fall, this game is all about that combat. Creature in the Well, a dungeon crawler, is described as “pinball with swords.” And that sums it up well. Enemies fire volleys of deadly projectiles, which you slash up with your sword, turning them into orbs. Afterwards, you knock the orb back, which, well, pinballs around and destroys anything in its way. You’ll be able to try the game when it becomes free on the Epic Games Store next week.