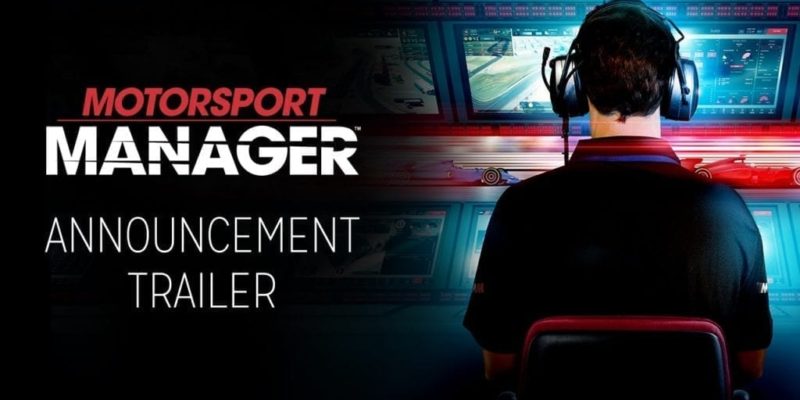 Motosport Manager is already a big hit on Android and iOS devices and now Sega wants to take over PC rigs with their newest release. Together with PlaySport Games, they plan to release the PC version of the game in September 2016.

The first Motosport Manager trailer from the PC version of the game is now online and you can watch it below. As you can see from the first pictures, it will follow the steps of the famous Football Manager series (released also by Sega) and the title will be made available for PC, Mac and Linux.