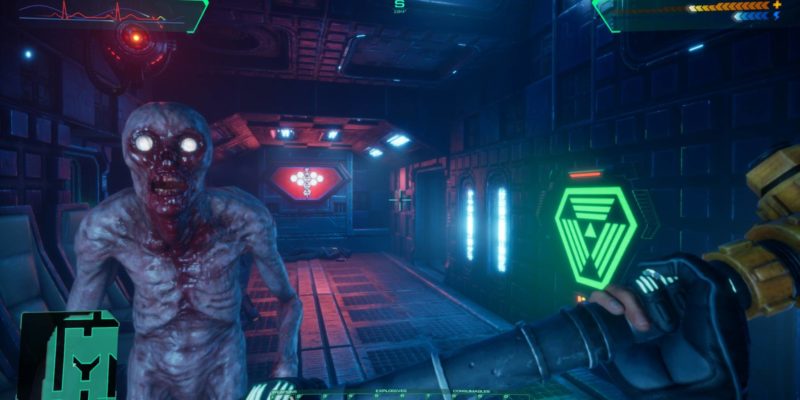 The Game Awards are starting tomorrow. Expect a lot of events and fanfare — and hey, Green Day is going to be there. In addition to deciding what the best game of the year is, The Game Awards is also launching The Game Festival. It’s a new event that is going to bring hands-on gameplay demos, typically only available to event attendees, to fans around the world via Steam.

The founder of The Game Awards, Geoff Keighley, says, “Not everyone can attend a physical trade show or consumer event,” which was his inspiration for putting these demos into the hands of gamers around the world. It’s a pretty innovative move. After all, who can afford a plane ticket to Los Angeles with the Steam Holiday Sale right around the corner?

During The Game Festival, more than a dozen games will be playable for 48 hours on Steam starting at 1:00 p.m. EST on December 12. Some of the upcoming demos will include the following:

System Shock and Eastward are two games to look out for during The Game Festival. System Shock is the upcoming remake of the sci-fi horror classic, and Eastward is a beautiful RPG set in a “charming post-apocalyptic” world. If access to event demos isn’t enough for you, Steam viewers will get the opportunity to win a Valve Index VR headset and free games throughout the live broadcast. 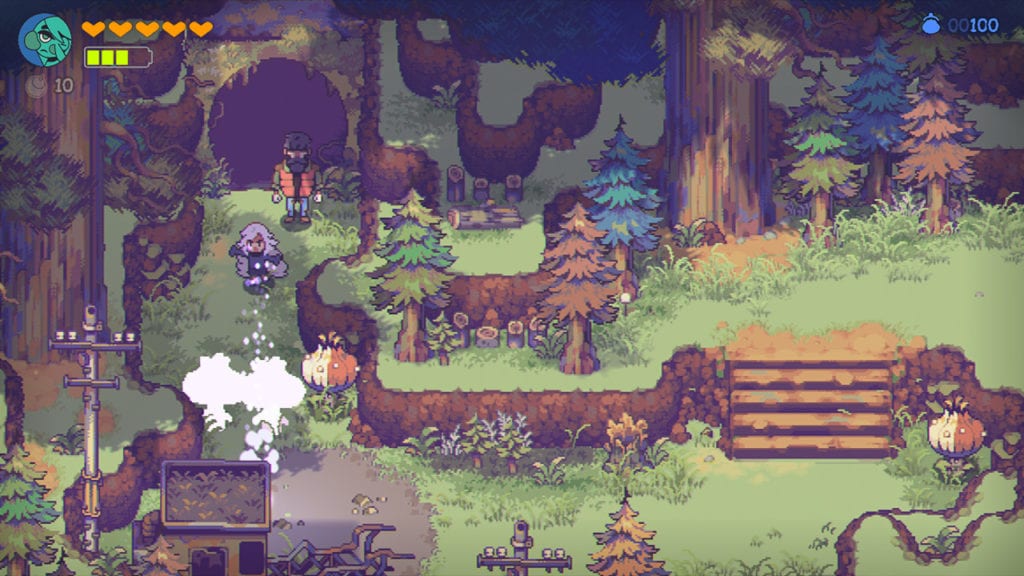 The Game Festival is touted as a pilot program, so we might see it expand to other clients next year. Origin, Epic Games Store, and GOG might also put event demos into your hands next year. You can watch The Game Awards live tomorrow, December 12, at 8:30 pm EST.