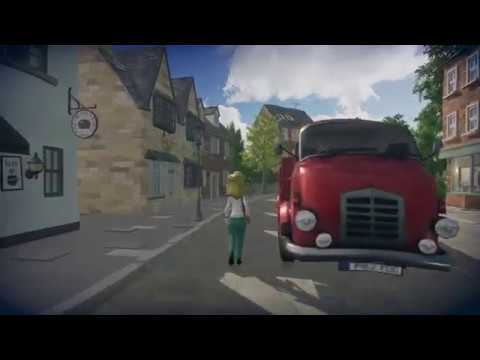 The Good Life recently went back into crowdfunding following an unsuccessful Fig campaign. Now on Kickstarter, developer White Owls and SWERY are slowly but surely heading toward the £456,468 goal with 33 more days to go.

To show how the game and environments look, and it does look rather nice, White Owls has released a walkabout tech demo video today which shows the protagonist Naomi walking around the village of Rainy Woods. Sadly no footage of the game when the sun goes down because that’s when everyone in the village turns into cats and dogs. Maybe next time we’ll see some of the game’s weirdness.