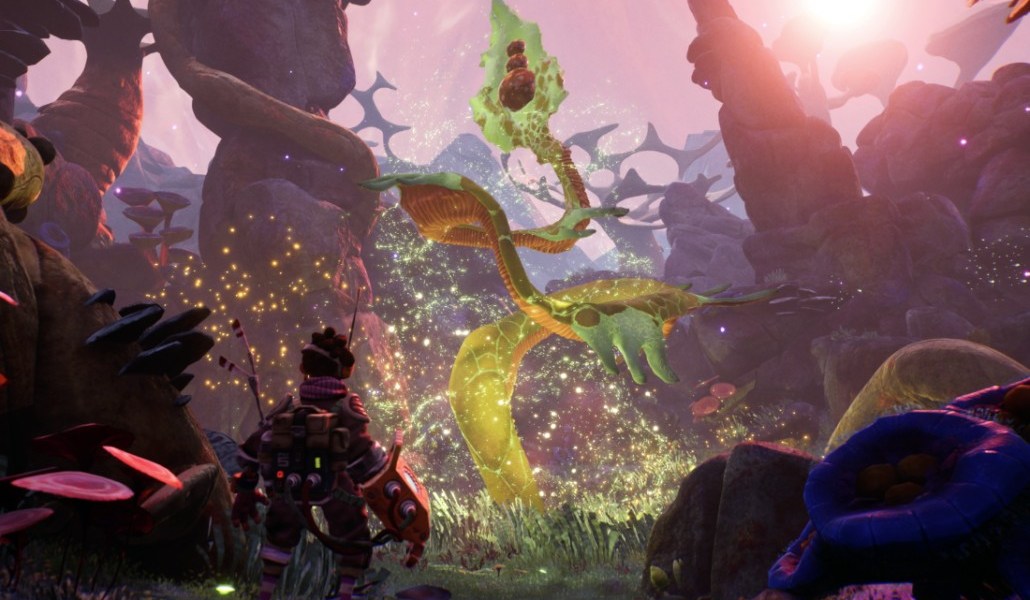 Yesterday’s Thunderful World Showcase was filled with new announcements and information on upcoming games, with The Gunk and its release date making the biggest splash. According to the developer, players will be able to explore The Gunk’s alien world, and attempt to save a forgotten planet, next month.

The Gunk will be releasing on December 16 and will be available on launch day via Xbox Game Pass for PC. The game was first revealed during last year’s Xbox Games Showcase and shown again at the Xbox Gamescom 2021 stream. While the release was already announced to be sometime in December, we now have the exact release date. A new blog post from the developer confirmed the December 16 launch date and its release as a day one Xbox Game Pass title.

The Gunk is a third-person action-adventure game developed by Thunderful Games (formerly Image & Form). The story is centered around space explorers Rani and Becks who come across a forgotten alien planet with valuable natural resources. While tempted to collect the rare resources and make off with their riches, the duo discovers a dangerous substance called “the gunk” that is destroying the planet. Thus, they must take it upon themselves to save the planet by cleansing it from the corruptive gunk. 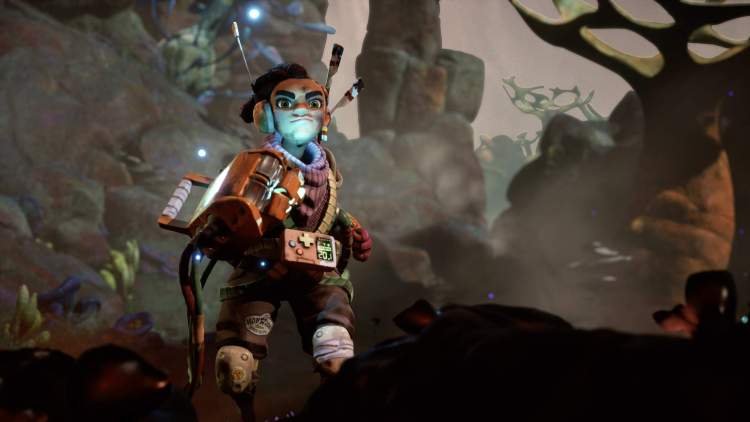 The core gameplay loop will likely involve exploration, solving challenging puzzles, survival, and crafting. The Gunk is also said to be playable at 60 fps and up to 4K resolution on PC. In addition to the release date announcement, Thunderful Games showed off a short gameplay preview narrated by Ranis’ voice actor, Fiona Nova. This video gave us a better look at what to expect from The Gunk in terms of gameplay, visuals, and world design.

The Gunk is coming to Xbox Game Pass PC on its December 16 release date. The Xbox console version will also launch day and date on the subscription service.