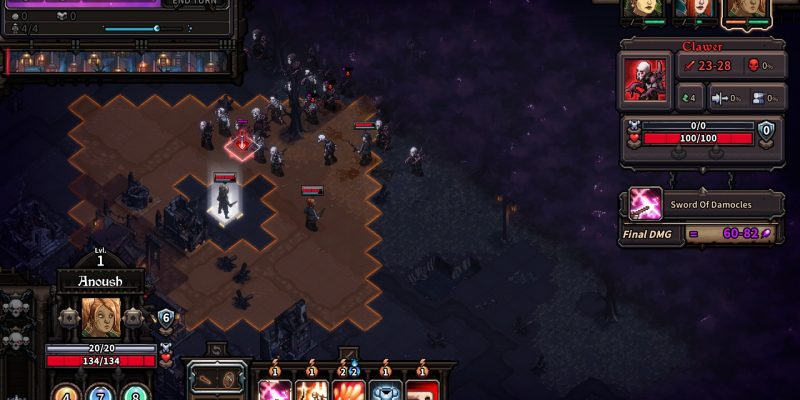 Do you like tower defense games? How about super hard ones? If you answered yes to both of these, then you may like The Last Spell, which enters Early Access tomorrow. I will say, the game has a bit of a learning curve and is more complicated than the average title. Mostly because it’s also a tactical RPG based around surviving waves of the undead. What a horrible night to have a curse, am I right? What? Are Castlevania II references not cool anymore? What? They were never cool? Looks like I need to pay more attention.

Runs in The Last Spell begin with you picking a location, followed by your difficulty. There’s the standard mode and the easier one, but the game implores you to do the standard. However, I’d suggest doing the easy one for your first one or two runs, if only to let you stay alive long enough to get your bearings. The premise is simple. You have three heroes: a warrior, a ranger, and a mage, and they’re protecting a settlement. There’s a spot in the center that needs to stay intact. If it falls, so does the settlement. In the meantime, the undead will attack any fortifications in their way.

As this is a tactical game, you’ve got some of the usual trappings to consider. Your characters need to be positioned carefully, and you’ll need to think hard about how you want to use their action and mana points. Restoring health and mana is no small task, so it pays to plan ahead. The warrior obviously has the shortest range, as you’ll need them to be right next to enemies in order to attack them. But being that close means they’ll strike back after your turn, so you’ll want to have your warrior back off as far as they can once they’re done attacking. This means that you’ll have more trouble getting them into position at the start of the next turn. Also, they’ll die in just a couple of hits most times. What a life. 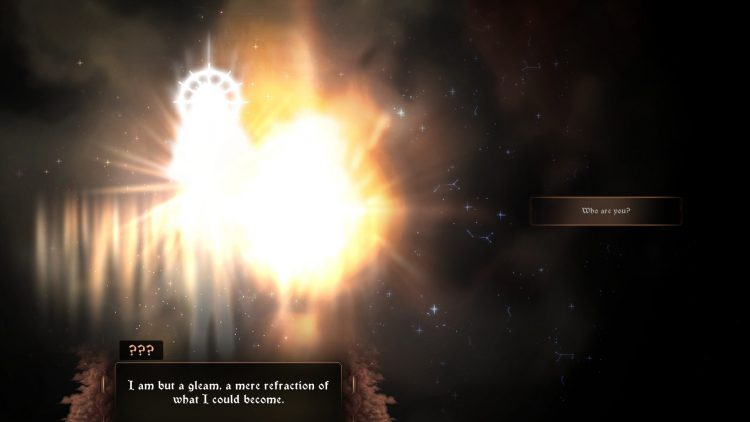 How about the second-to-last spell, huh?

The ranger is my favorite of the three heroes, as they have attacks that can launch volleys at 6-7 foes at once. Of course, those specific skills cost mana, and once your ranger is out of that, you’re going to need to rely on single target damage. The mage doesn’t focus as much on attack, although the magic missile spell is quite useful for that, as it allows you to strike a target within range up to four times. If you’re able to survive the night, the day phase lets you level up your characters, have workers shore up your defenses, and shop.

There’s quite a bit to consider and The Last Spell doesn’t do much to ease you into it. But the game flows quickly and sharp choices are rewarded. As long as you know what you’re doing, anyway. This build of the game ends after the first boss is defeated, but another boss will be added in future updates, along with more maps and enemies. Despite being so early on, I feel that the game is worth picking up, as there’s plenty of enjoyment to be had if it’s your cup of tea. Just watch where you position your warrior. They’re no good to you dead. 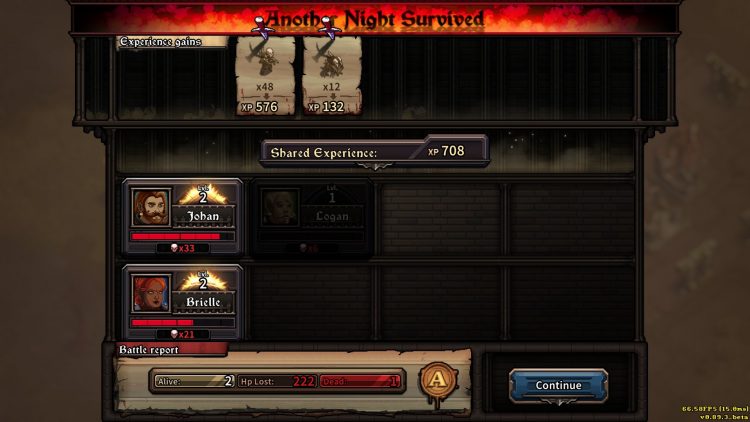