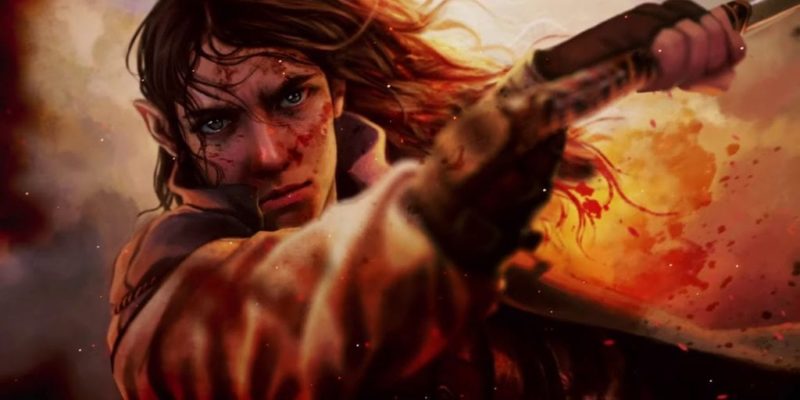 Asmodee Digital and Fantasy Flight Interactive have finally released The Lord of the Rings: Adventure Card Game on PC. After being in early access for roughly a year (and undergoing a name change from Living Card Game), this trading card game takes the popular Lord of the Rings franchise into the realm of tabletop card battling. It is currently available on Steam for $19.99, along with the “Shadow’s Fall” expansion for $9.99 (with a 50% off launch discount).

A lengthy post over on the Steam community forums goes over basically everything you could want to know about Adventure Card Game. The gist is that this takes the form of a single-player RPG game that has players forming different decks to take on enemies. There is a co-op mode included so that you can play with friends. It’s actually based off of a physical game that had the aforementioned Living Card Game moniker.

I’m not well versed enough in the physical version to say how well this compares, but I’ve always had a fondness for digital card games. While I understand the appeal of what games like Magic: The Gathering offer, I don’t like lugging around hundreds (if not thousands) of cards just to make a deck and battle. If you let me amass that collection digitally, though, then I’m game. The Lord of the Rings: Adventure Card Game actually does away with the random elements buying card packs entails, so it’s already got a leg up on the competition. It seems like it’d be quick and painless to get the cards you want and form the specific build you’re looking for.

If you’re not sold just yet, Asmodee Digital will be holding a stream every two weeks on its official Twitch channel. Starting next Wednesday, Sept 10, at 1:00 p.m. CT, you’ll be able to catch a special stream dedicated to covering the various ins and outs of this new TCG.