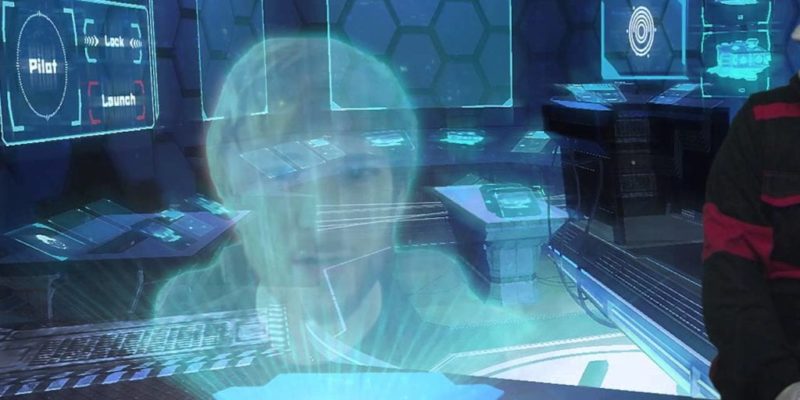 “We’re excited that we’ve reached our initial funding goal for The Mandate and look forward to seeing what stretch goals we can achieve before the campaign ends. Everyone at Perihelion is extremely passionate about The Mandate and we will strive to exceed on our backers expectations when the final game is released in 2015.”

Stretch goals are now the target for the team and at $600k there’s away missions on planets, at $700K starbase boarding operations, and at $800k there’s mod support for the community.The campaign runs until the 2 December so some of these could be achievable.

When will it be released? The first quarter of 2015 is the plan according to info just sent over.

The celebrations are now underway at the studio, and as a special treat, a new video has been released which discusses some of the game features players can expect. It’s what they like to call the “Anatomy of The Game”.