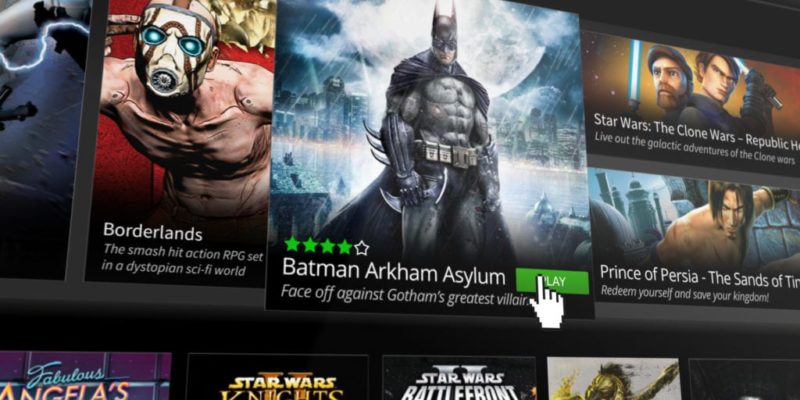 There’s another way to enjoy games today as PC gaming subscription service from Netherlands based Utomik has now officially launched.

Utomik can be considered a Netflix-like service for PC gamers offering unlimited access to 750+ games from 100 publishers for $6.99 a month. There is also a four person family plan for $9.99 per month. Anyone who took part in the open beta will also keep their $5.99 per month costs as long as they stay subscribed to the service.

The service plans to add around 20 new games per month will be adding day one releases to the line-up. The most recent publisher addition is IO Interactive who will be adding titles from the HITMAN series. Current partners include Epic Games, Deep Silver,  Take-Two, SEGA, Warner, THQ Nordic and more.

Unlike a streaming service, Utomik allows customers to download a small part of the game and play can commence quickly while the rest downloads in the background.

It’s an interesting idea that could do well assuming Utomik can bring releases quickly to the platform and it could be a great way to catch-up on some older releases or check out some new indies. A 14-day trial is available for anyone wanting to try out the service.