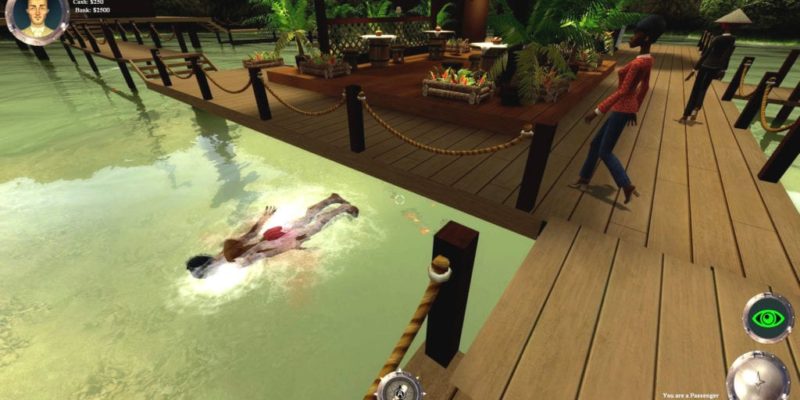 As part of a promotional campaign to remind people that The Ship: Remastered will be appearing on Early Access in February, the original Ship is starting a free weekend. It should be in your Steam library, available to download and play from now until some time on Sunday.

For the duration of this free-play weekend, the game will be 66% off (which makes it about $3.50 in my region).

According to developers Blazing Griffin, The Ship (originally released in 2006) had a burst of popularity that saw “over 250,000 new players” in 2015. For those who’ve not played it, the simplest comparison is that it’s kind of like the main multiplayer mode in Assassin’s Creed: Brotherhood.

Except, you know, on a murderous cruise. Everyone gets a target. Anyone could be a target. With hilarious consequences.