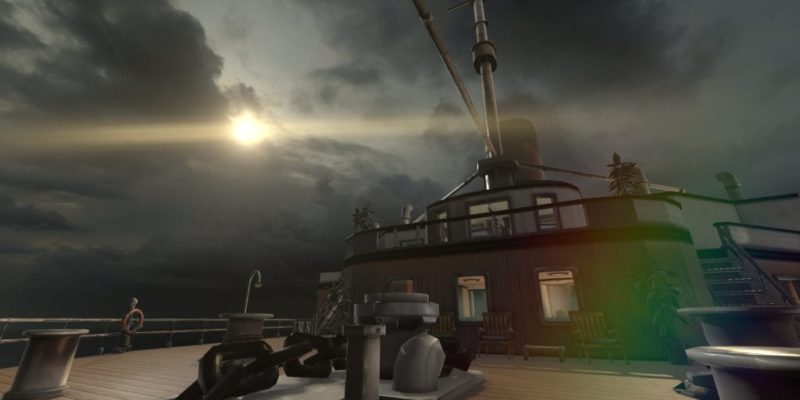 Last week Blazing Griffin delayed the release of The Ship: Remasted to resolve a few issues and today is launch day on Steam.

Ahead of today’s launch they have released some more information regarding what’s functional and what’s still to come.

According to Blazing Griffin the maps are “in good shape” and new content will roll out during Early Access. They posted a note to make sure you know what to expect

“Buying into an unfinished product isn’t something we’d ask you to do and we’re not doing that now. If you’re not sure about whether Remasted is for you, then our suggestion would be to wait and decide later. Follow our progress for even a few weeks and you’ll see the quality of the work we are producing and how we involve players.

“If you do decide to support us through this phase, then firstly, THANK YOU! Seriously, you have no idea how much it means to everyone here at Blazing Griffin that so many people have supported the development of this project (and in particular, some of the original Ship devs are especially teary-eyed as we approach launch!).”

The Ship: Remasted launches today on Steam and there’s also a detailed development roadmap online which gives a better idea of what’s been completed and what’s still to come.