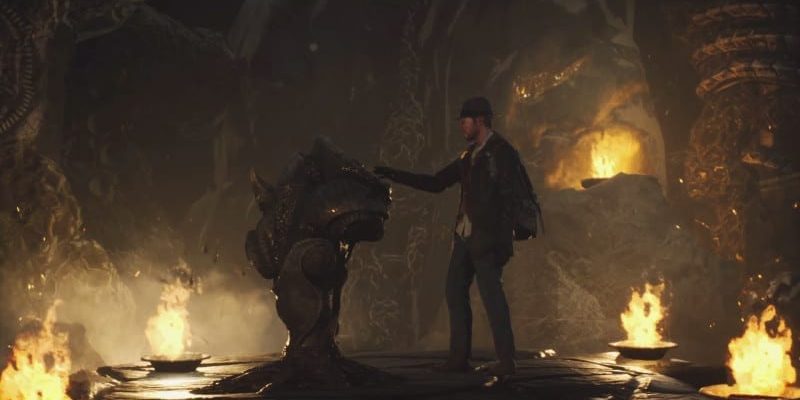 Case #9: Into The Depths

The final case in The Sinking City’s main story will have you finding the pieces of the Seal of Cthygonnaar, known as Kayfingers. You’ll obtain them from the monoliths around the city. In turn, you’ll gain access to the depths of Oakmont, deciding on what to do with this ungodly flood. 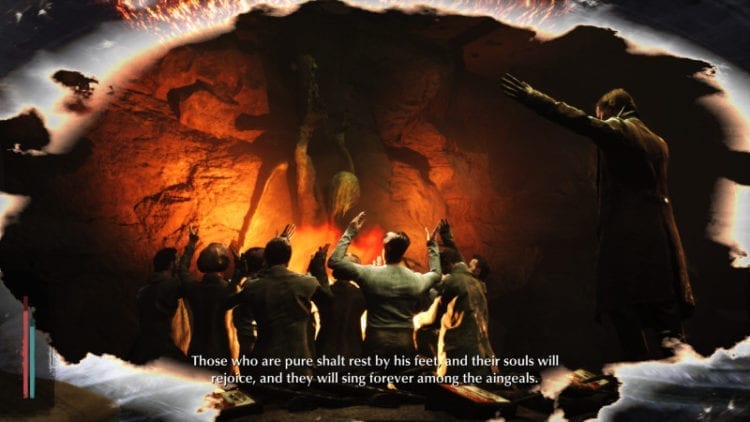 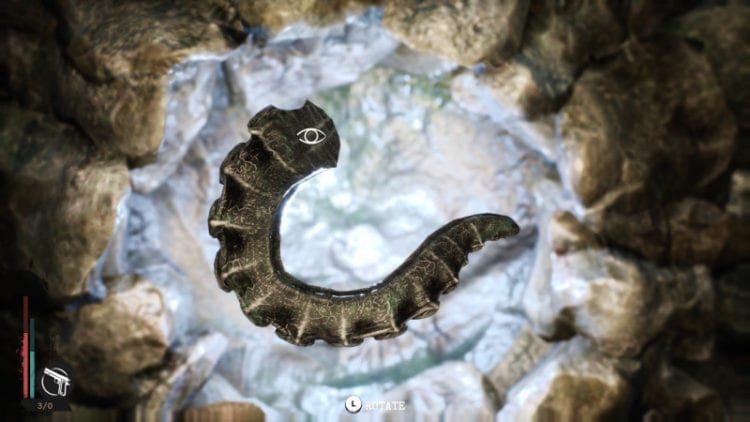 This monolith’s clue talks about “transforming man from ordinary to renowned, drawing crowds, transcribing words and sharing his face on paper.” It’s talking about a celebrity who became famous when the supernatural floods happened. 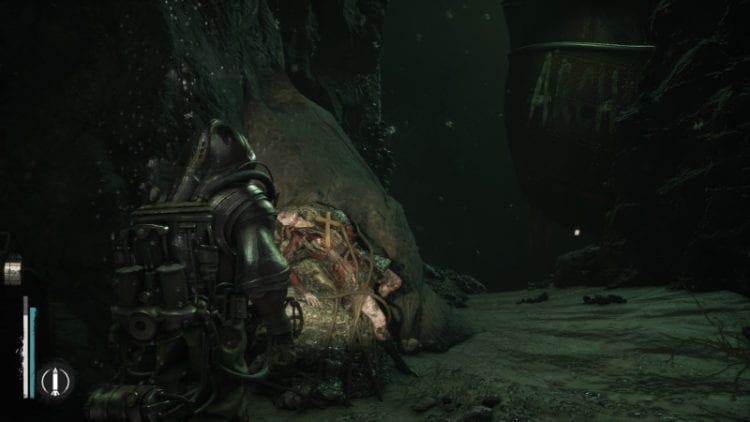 This monolith’s clue talks about “the youngest citizens of Oakmont after the waters rise, all looking the same as the other.” It speaks of triplets born on the day the floods began. 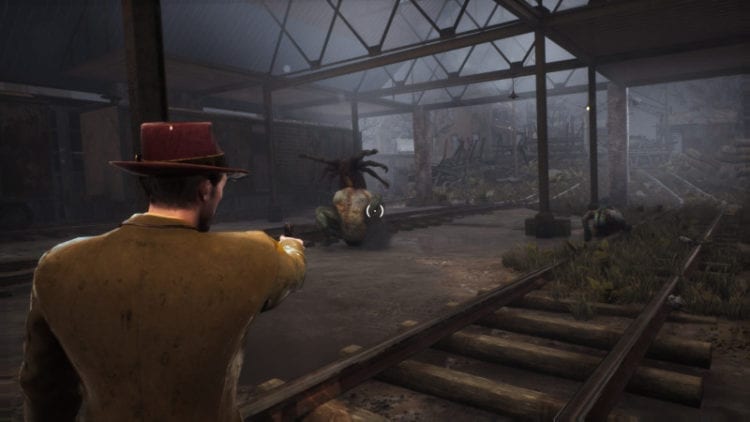 Now that you have all three pieces of the Kayfinger plus the Seal of Cthygonnaar, it’s time to make your way into the depths of Oakmont. Make sure to have lots of antipsychotic drugs since you’re going to see some nasty things that will drain your sanity quickly. 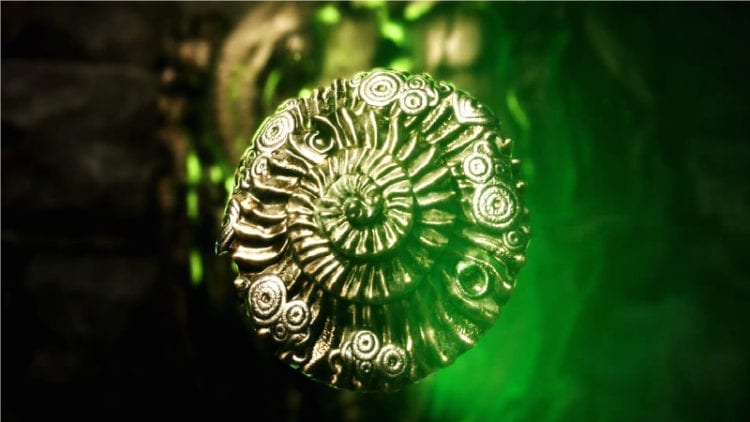 There you have it. You’re all done with The Sinking City’s main quest and you’ve completed the story. There’s no New Game+ mode, but don’t worry. You can load your autosave from the final chamber to see the other endings. Likewise, if you have older manual saves from other chapters, you can pick a different path to see the short-term outcomes.

We hope this full game walkthrough has helped you out. For more features and guides about The Sinking City, feel free to visit our hub right over here. 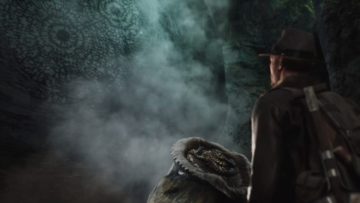 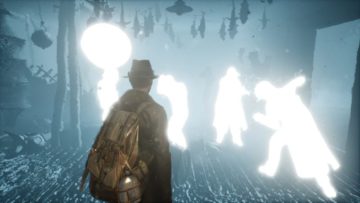 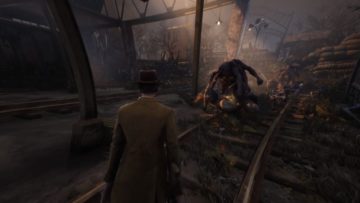 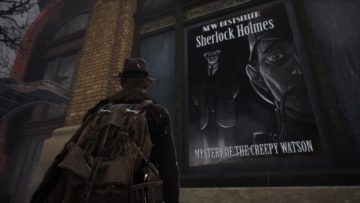