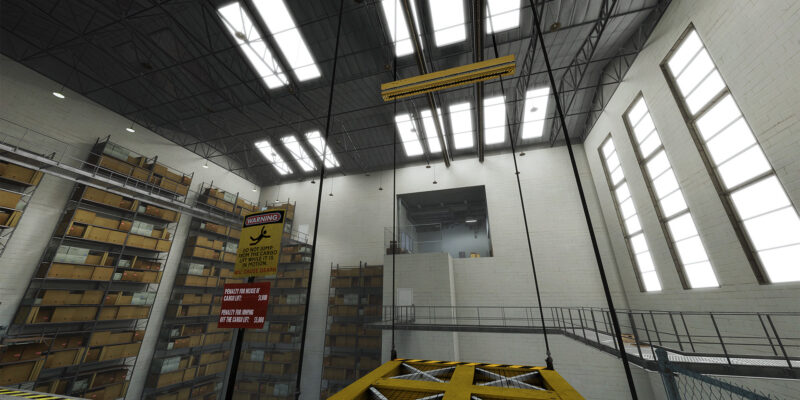 No, I’m serious. This isn’t a trick to the level you’d see in The Stanley Parable: Ultra Deluxe; the story-based games comprised of choices and decisions has a new release date of early 2022. Allegedly, anyway, this expanded version of The Stanley Parable was announced all the way back in 2018. During that year’s The Game Awards, the expanded game would get a release date of 2019. But then it was pushed to 2020, which also didn’t really happen.

Many fans have probably asked the question: where exactly did The Stanley Parable: Ultra Deluxe game go, and what’s the true release date? Well, a new trailer by the developers seeks to answer that question, with a little bit of self-deprecation to help appease the fans. In the video, it states: “What does it mean to be a videogame developer? It means lying, boldly and brazenly to your audience, promising them release dates that are wildly outside the realm of reality.”

The trailer then proceeds to promise a final release date for The Stanley Parable: Ultra Deluxe for early 2022. The game is now reportedly “content complete” and is preparing for a release on PC. Okay, so, it appears the content is finished. There’s no way they can mess it up this time, right? (While I do notice there still isn’t a solid release date, and just early 2022, I choose to be an optimist and think this is actually happening.)

“If you’re wondering why this game has taken so long to develop,” wrote Davey Wreden on Twitter, “the script for new Ultra Deluxe content is actually LONGER than the script for the original game.” While the original game’s story will remain as it was, additional choices, secrets, endings, and so on have been added around it. Wreden went on to explain, “It’s different than the original Stanley Parable, sort of. We wanted even veterans of the game to feel surprised. I’m glad we took this path.”

For now, I’ll wishlist the game and keep my fingers crossed. It’s happening! I think.

Hitman 3 gets a new mode, VR, and ray tracing later in January