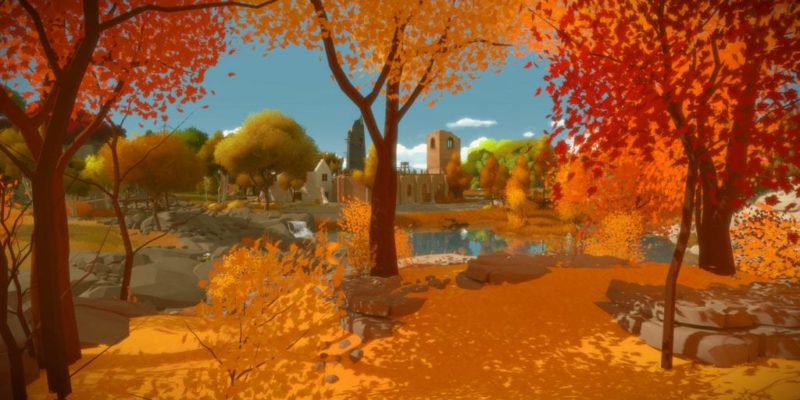 News about elusive puzzler The Witness went quiet for a good long while, but Jonathan Blow and his team have perked up again to confirm a 26 January release date.

“There’s just been a lot to do”, Blow says, by way of explanation. “I think when the game is in your hands, you’ll find it to be intricate and deep, and also unlike anything else you have played”.

He adds that the original intent for the game to be a 10-12 hour affair has changed quite dramatically. The Witness may now take you somewhere close to 80 or even 100 hours, if you wring out every last secret.

Secrets there seem to be, as the actual story behind The Witness is still basically unknown (and the game will probably be the better for that – too many titles reveal everything in their pre-release hype storm). You’re on an island. There are some petrified or statue-like people around the place. Puzzle-solving plays a major role. That’s about all I know, really.

Although you wouldn’t know it from reading all the PlayStation-branded advertising, the game is coming to the PC on the same day (shown in the platform-agnostic trailer below). A few images from the game follow after that.