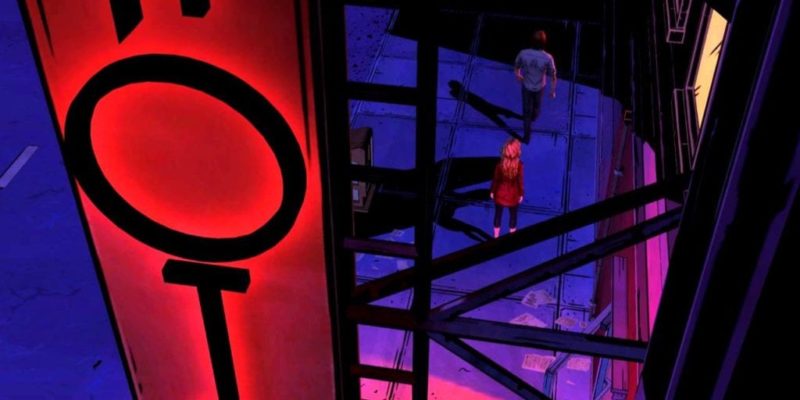 You’re the weirdest janitor ever.

Hooray, some real news on this most false of days. It’s after midday (here on the US West Coast anyway,) so I guess proper stories and media are allowed out now. Telltale’s The Wolf Among Us is leading up to Episode 3: A Crooked Mile, and that very episode now has a trailer of its own.

As the video notes at the start, there will be very obvious spoilers for the first and second episodes if you haven’t played those. Though if you haven’t, I suspect the main feeling you’ll get watching this trailer is confusion. Anyway, look away if you don’t want to learn something about The Wolf Among Us you might regret.

Sadly there’s no release date mentioned in the video, but let’s hope the fact that a hype trailer for Episode 3 has been released means it’s somewhere close by. Nobody wants a repeat of Episode 2’s ridiculous delays (least of all Telltale themselves, I imagine.)

Watch Bigby and friends continue their investigations, below.

Phil Spencer Is About “Winning With The Gamer First”, Will Bring Back Microsoft Gaming In All Platforms