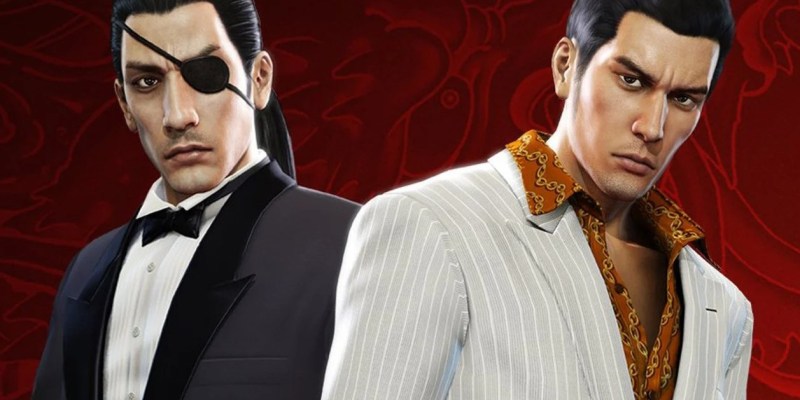 We’ve spent a fair amount of time wondering when the rest of the Yakuza games would be coming to PC. We got Zero, the two Kiwamis, and the JRPG one that Tim played for 1,000 hours, so it was only a matter of time before the rest showed up. And show up they have! It was just announced that the other four are finally coming to PC. And soon, Yakuza 3, 4, and 5 are set to release via The Yakuza Remastered Collection on January 28, 2021. Yakuza 6: The Song of Life will follow on March 25, 2021. And with that, the entire mainline series will be available on PC.

The games are coming to Steam, sure, but they’ll also all be available on Game Pass, giving even more people access to all of those games. It’s not every day that you learn that literally half of a series is going to be coming out in the span of months, so this was quite the surprise. Unsurprisingly, there’s no mention of that zombie game, the Fist of the North Star one, or that Japanese one that never came out over here. But none of us were expecting those, except maybe that one guy that actually liked the zombie one. Who does he even think he is?

There’s no word yet on what bells-and-whistles the PC ports in The Yakuza Remastered Collection will contain. But I’d imagine they’ll mostly be in line with the PlayStation 4 release, however with a host of graphical options. Regardless, you’ll be stomping cash out of people’s faces, solving surprisingly asinine problems, managing hostess clubs, and saving orphanages for quite some time this year, as that’s a lot of Yakuza. We’re going to be drowning in it, really. Let that be a warning to the people who haven’t beaten the currently available games yet. Your free time just got a lot more scarce. 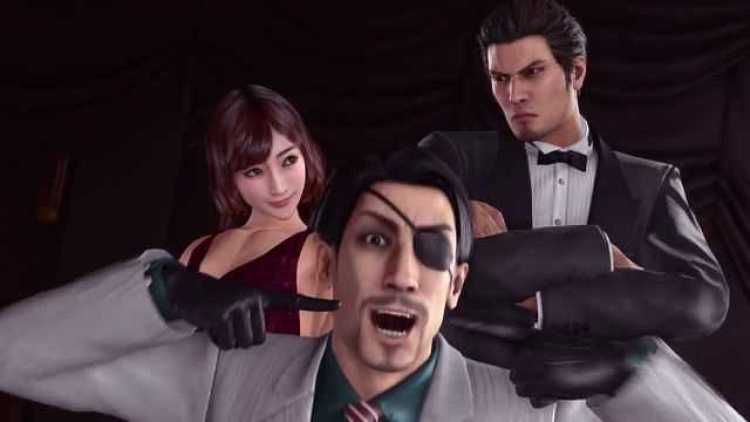 That guy is absolutely Majima.

A Mass Effect game was teased at The Game Awards 2020, here’s what we know