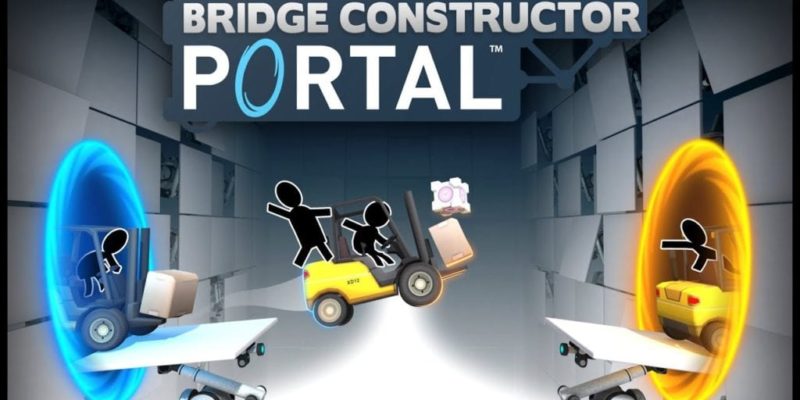 Attach the name Portal to anything and gamers sit up and a pay attention. That’s exactly what Headup Games has done with Bridge Constructor Portal.

For the past year, the developers have been working on a new Bridge Constructor with the help of the Aperture Labs. Featuring a Portal theme with all the expected trimmings such as GLaDOS, this is the third game in the million-selling series which first appeared back in 2013. A sequel with a medieval theme was launched a year later.

The game is coming out very soon, 20 December is the date. It will probably do quite well thanks to the Portal tie-in. 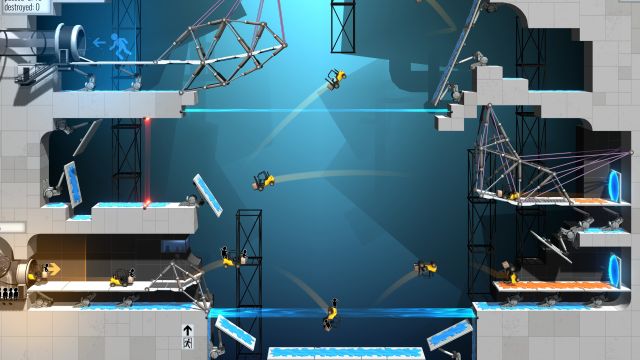