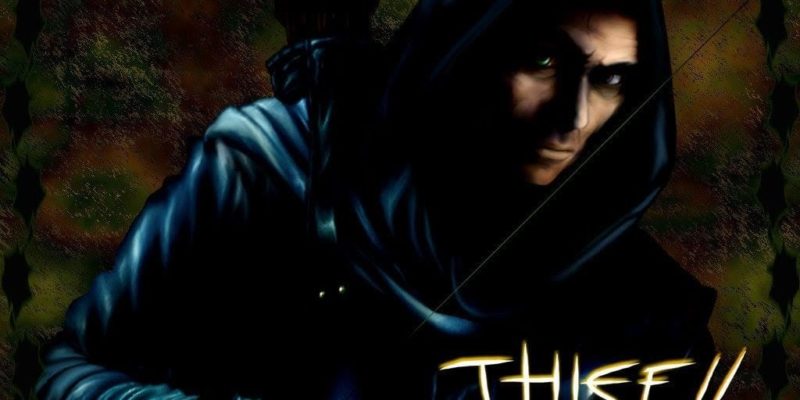 Stephen Russell, the voice actor best known for playing Garrett in the classic Thief games, will be lending his vocal charms to Underworld Ascendant.

That’s… basically the entire story. He’s providing “unspecified character work”, which could mean the character he’s voicing hasn’t been announced yet, or it could mean he’s doing lots of little roles.

Underworld Ascendant is a Kickstarted attempt to revitalise the Ultima Underworld franchise, and promises a massive dungeon (the Stygian Abyss) to explore in first-person, all sorts of mechanics allowing for emergent gameplay, and spiders. Because of course it has spiders.