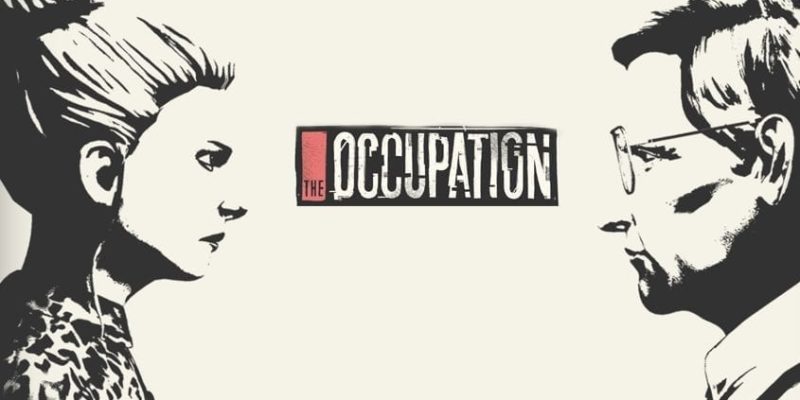 The Occupation is a first-person thriller where you play as an investigative journalist. You must develop leads and interview potential witnesses to an incident, one that has caused “many deaths.” You can start diggin’ for the truth when the game releases on October 9 when the game releases.

We can’t wait to see how people resonate with The Occupation and we’re even more excited now that we have a release date! -Pete Bottomley, Co-Founder and Designer at White Paper Games

From what we can guess from the gameplay description, you will gather new information through various investigative techniques. The main focus of the game is that everything happens in real-time. This pits the player against the clock when it comes to discovering what and who is behind the events. You can sway others in conversation, thus obtaining new information and progressing the story.

The game is also reportedly set in the same universe as White Paper Games’ previous title, Ether One. However, The Occupation takes place in 1987, having the horrific events leading to the creation of The Union Act,  a “controversial act which threatens the civil liberties of the British population.”

The Occupation will release on October 9, 2018, on PC, Xbox One, and PlayStation 4. A limited physical run of the game in partnership with Sold Out. The Humble Store will also publish a digital version of the game.

My Time At Portia update adds factories and a haunted cave