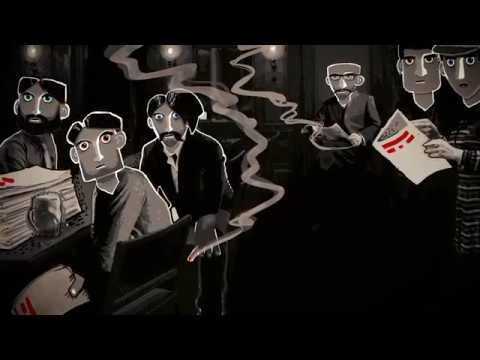 Berlin-based developer Paintbucket Games, which includes members of the Spec Ops: The Line dev team, have announced their new game Through the Darkest of Times.

Through the Darkest of Times will have players taking on the role of leader of a resistance group shortly after Hitler has taken power. Players will have to recruit new resistance members, aid persecuted individuals and weaken Hitler’s power.

Paintbucket is basing the game on actual historical events and resistance fighters from that period. Characters in the game will also be procedurally generated which means every playthrough will be different offering new challenges and experiences.

The game is split into for chapters, the Seizure of power in 1933, the height of power in 1936, during World War II in 1940/1941 and the collapse in 1945. As Hitler’s takes a tighter grip on power, players will have to raise awareness of their efforts while avoiding the Gestapo.

“Games are often viewed as the narrative medium of the 21st century. But if someone were to learn everything about the history of the Third Reich from computer games, the Holocaust would only exist as an afterthought”, says Jörg Friedrich. “Players can invade Poland as Hitler in the fantasies and narratives of our medium, but the murderous racial ideology of the Nazis and the Holocaust are too often only casually mentioned.”

Through the Darkest of Times could turn out to be quite compelling but there’s no release date for it just yet. 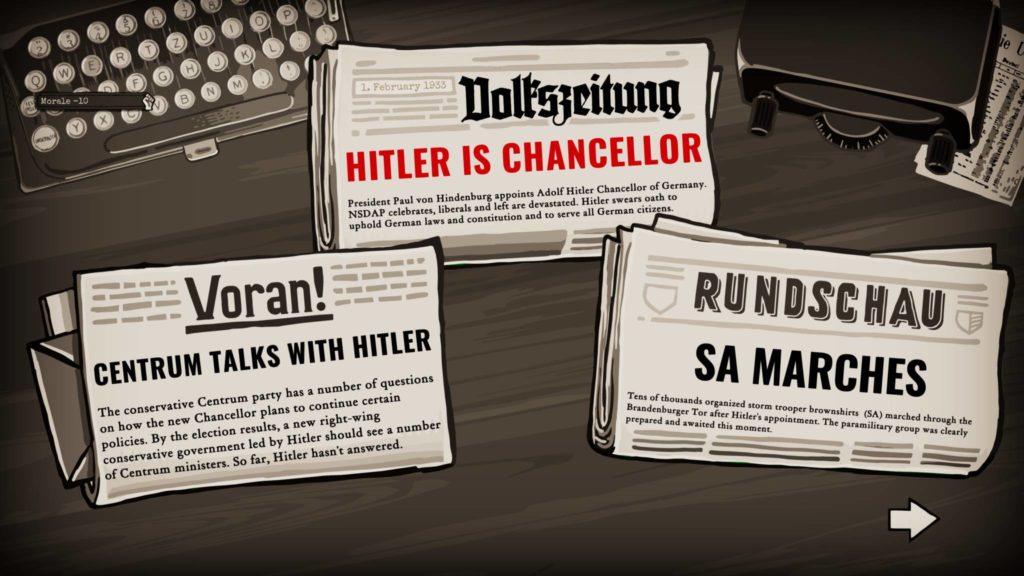 Through the Darkest of Times review - resist to exist