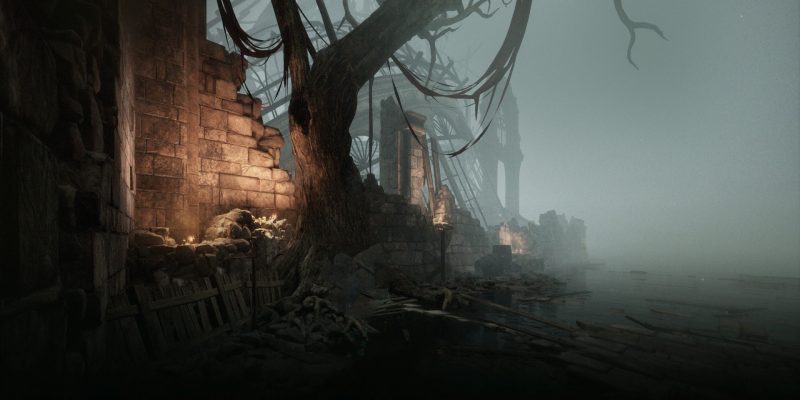 After facing many threats in the world of Thymesia, you’ll be able to take on one last challenge: the game’s final boss. This fella is definitely someone you should be very familiar with. Here’s our Thymesia final boss guide to help you defeat Corvus. Yes, it’s a mirror image of your own character, and he’s got access to most Plague Weapons as well.

As mentioned earlier, the Corvus final boss in Thymesia is just an alternate version of your character. That means you can expect normal attacks with the blade, and stronger attacks with the claw. He’s also quite fast and able to dash to close the distance.

A key mechanic of this particular encounter is Corvus’ use of Plague Weapons. He’ll freely switch between these to chain their regular combo hits. Examples include the three thrusts with the halberd, the wide arcing slash of the scythe, and even a shot with the bow if you’re further away.

Since these are the same Plague Weapon skills that you’ve been using throughout the campaign, there’s a good chance that you’ve memorized these moves already. All that’s left is to time your dodges right, all while waiting for a misstep from your opponent. If you see slow weapons being used, go in for a few strikes when he’s locked in his animation sequence.

Likewise, it’s possible to spam the deflect key when necessary. If you’ve mastered this mechanic, then you can negate Corvus’ melee combos before going for the offensive. I should also mention that Corvus has top-notch recovery and countering. Don’t be too greedy when attempting to chain hits, or you’d leave yourself open to his own counters. 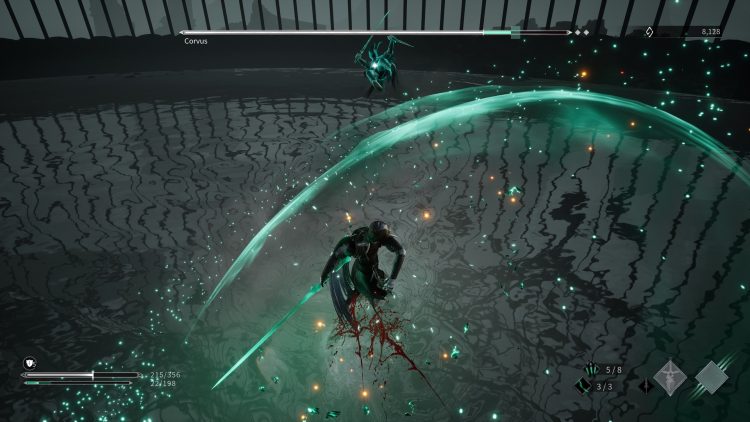 Recommended Plague Weapon: Greatsword or Bow – The greatsword’s swing can knock your rival down. Quickly do a couple of hits before he can recover. The bow, meanwhile, can force Corvus to also use the same weapon (so you’ll just need to avoid the projectile).

Anyway, Corvus enters the second phase after you drop his first health bar. As far as I’ve noticed, he still does the same attacks, but there might’ve been an instance where he did the upgraded move of the halberd.

That’s about it, really. After defeating the final boss of Thymesia, all that’s left is to talk to Aisemy in the hub and watch the ending cinematic. 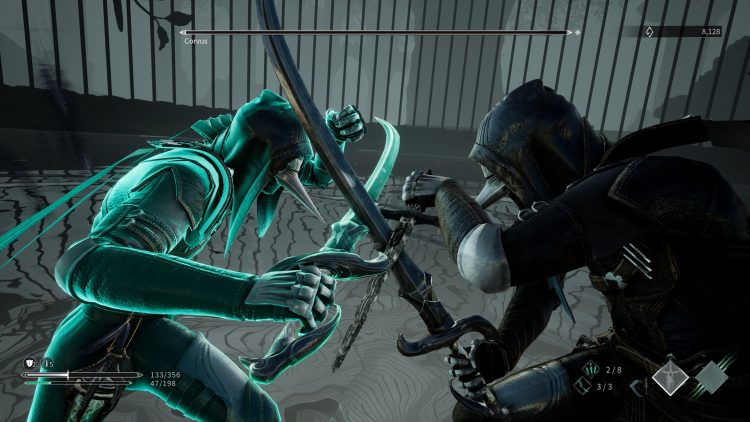 Thymesia: The best Plague Weapons and how to upgrade them