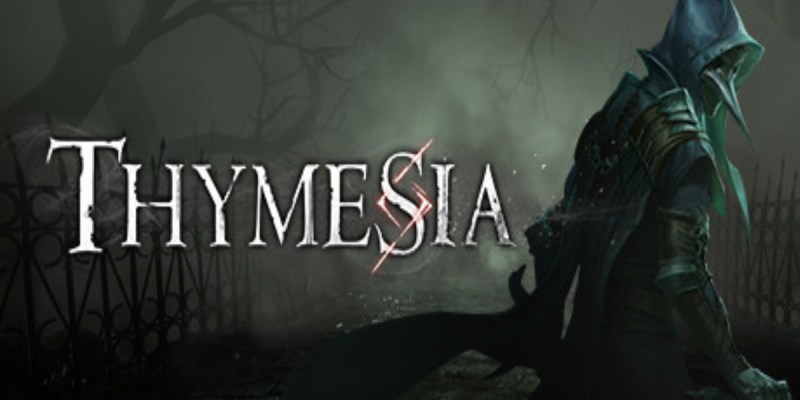 The world of Thymesia is filled with danger. You’ll use the tools at your disposal to survive, and you’re gonna need them since enemies are able to regenerate their health. Here’s our Thymesia guides and features hub to help you with weapons, talents, and the bosses you’ll face during your adventure.

Official review – Your character, Corvus, has to fight the denizens of the Kingdom of Hermes, cursed and befouled by blight. As for the mechanics, you can expect a lot of similarities to other Souls-like titles, though Thymesia does try to spice things up a little. There are, however, some notable flaws. Is this journey through a bleak world worth your while?

Potions and ingredients guide – Bring out your flasks and upgrade them to keep yourself in tip-top condition.

Plague Weapons guide – Thymesia has an assortment of weaponry for you to choose from, though some are highly efficient due to their inherent attacks. Will you rip apart your foes with fast slashes, knock them down with powerful swings, or shoot them from afar?

Best talents guide – There are several perks that you can acquire as you progress through the game, and a select few can make a huge difference.

Odur – This magician/assassin has lightning-fast moves, and he’ll even bait you into making mistakes.

The Hanged Queen – This gargantuan spider has slow attacks that are easily avoided, but they’ll leave you in a world of hurt if you get smashed.

Varg – This fella is the first opponent you’ll face during the tutorial stage. You’ll encounter him again much later in the campaign.

Final boss – Corvus’ biggest challenge awaits him near the end of his journey. Has he finally met his match?