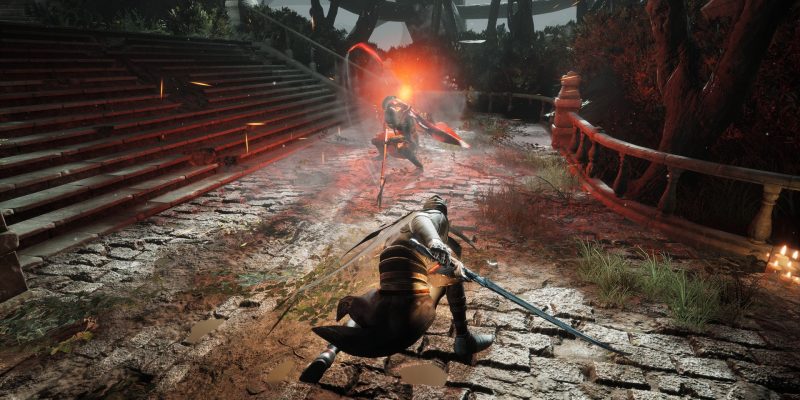 Thymesia is fairly generous when it comes to handing talent points whenever you level up. Even better, you can reset them by interacting with a beacon or talking to Aisemy. Still, there are a select few perks that synergize well with your playstyle to make most bouts trivial. Here’s our Thymesia guide to help you with the best talents to unlock during the course of the campaign.

Saber – The saber is your normal attack in Thymesia. It allows you to deal wounds (i.e., the green portion of an enemy’s health bar), which will get replenished over time if they’re not taking damage.

Deflect – Deflecting is a mechanic that you want to master.  By timing this move at the right time, you can completely negate the damage of an opponent’s attack. However, they’ll still continue their combo sequence. 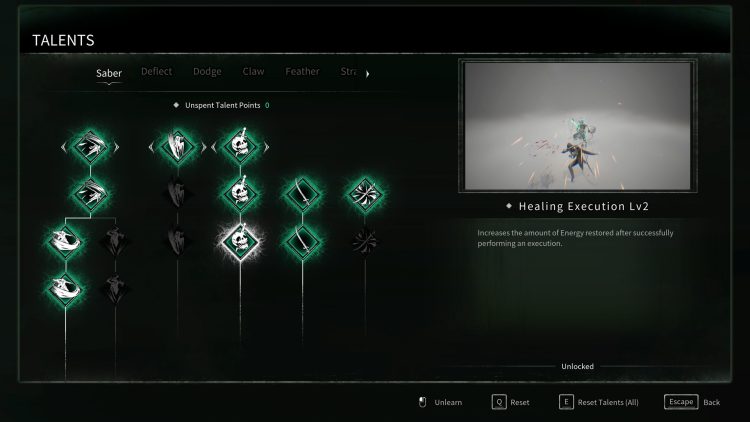 Dodge – One of the most basic moves in Souls-like games also has one of the best talents in Thymesia.

Claw – Another integral mechanic in the game is the use of the claw. Compared to the saber which does normal attacks/wounds, the claw’s heavy attack depletes the green portion of a target’s health bar. That means they won’t be able to heal the full amount. It’s also used for Reaving so you can acquire Plague Weapons from hostiles. 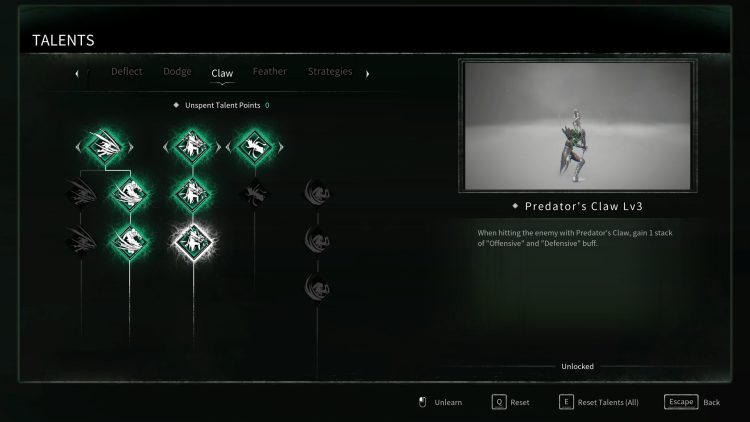 Feather – The feather is used to interrupt enemy special attacks (i.e., whenever they glow green). Still, I barely used this mechanic throughout the campaign, as I found that it was more manageable to just dodge the hit.

Strategies – Some of the best talents in Thymesia can be found in this tab: 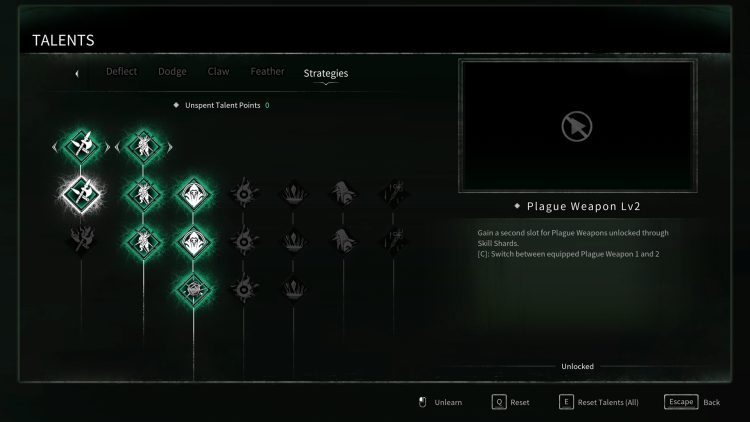 PC Game Pass may be getting Death Stranding next week [Updated]

Thymesia: Potions guide — How to upgrade potions and use ingredients