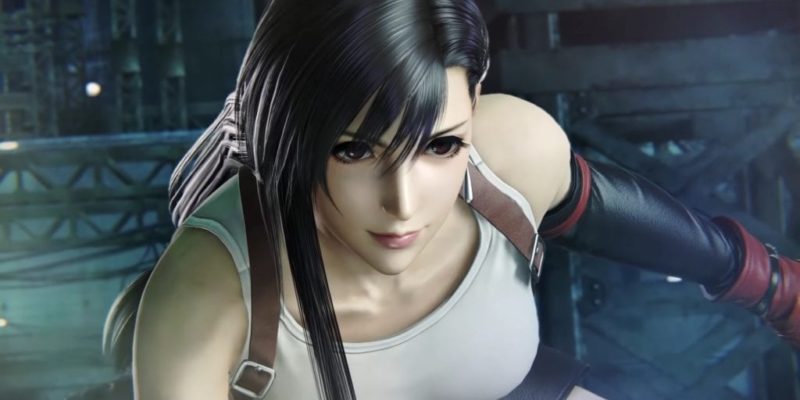 Square Enix is looking to capitalize on the hype for Final Fantasy VII Remake by bringing Tifa Lockhart as a playable DLC character to their fighting game Dissidia Final Fantasy NT. The game is available in both paid and free-to-play editions on Steam, and Tifa can be purchased as DLC for $5.99 US or local equivalent. 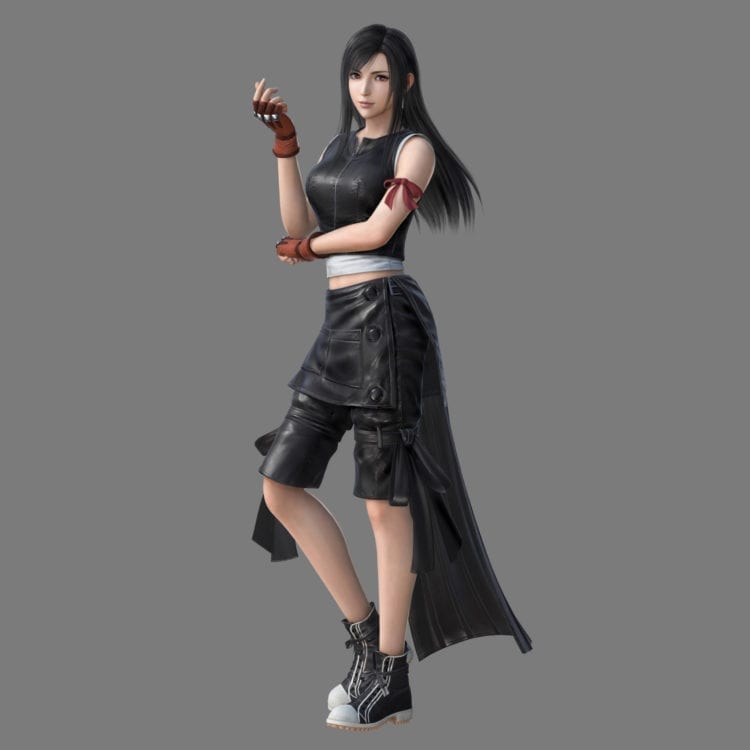 As an assassin type character, Tifa Lockhart is highly focused on combos and rushdown aggression. Her playstyle is driven by her unique Fever Time mechanic. Fever Time relies on building up a special FT meter by hitting the opponent. Even if you are blocked, your FT meter will build, so it’s still worth doing block strings on your opponent. What’s more, if you are not attacking, your FT meter will decay. This makes aggression all the more important.

Once your FT meter fills, you will enter Fever Time I, which adds dashes to improve your combos and maneuvering. Next, you can fill the gauge again to enter Fever Time II, where you will gain access to powerful attacks. You can remain in this state as long as you refresh your meter by continuing to attack.

Tifa’s other unique mechanic is tied to her Ex Skill — Limit Break. This skill buffs the ATK, DEF, and SPD of Tifa’s allies, so it has value between entering melees. It also works through a slot machine interface like in Final Fantasy VII. Using the left stick on their controller, the player tries to get the best combination for the biggest buff. Like Tifa’s normal skills, Limit Break is affected by Fever Time, which increases the number of reels in the slot machine and therefore the maximum buff she can give her team. Each level of Fever Time adds more reels. 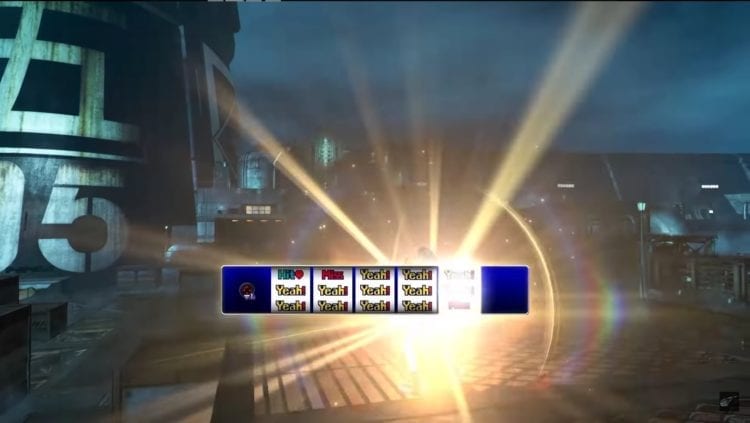 Finally, today’s update brings a new skin for another DLC character, Zenos yae Galvus, a major antagonist from Final Fantasy XIV. The Legatus of the XIIth skin shows off Zenos’ appearance as a Legion leader in Square Enix’s MMORPG and has been added to push the release of the Shadowbringers expansion.

With Tifa Lockhart as a new Dissidia DLC Character and a new skin for Zenos, players may want to give this free-to-play fighter another look.