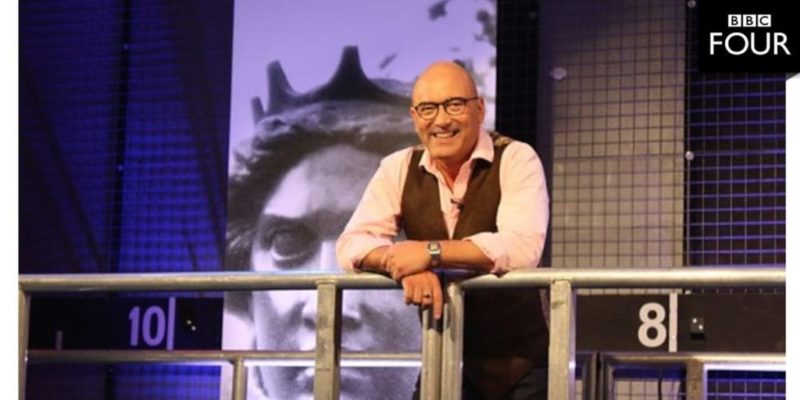 Technically this is television news, but since Time Commanders famously uses the Total War titles for its battles this is probably of interest to readers here. A new trailer and summary blurb for the revived series have been released by BBC Four.

Gregg Wallace (MasterChef) will be taking up the presenter duties, and, judging by the trailer, Mike Loades and Lynette Nusbacher will be involved too. The trailer features footage from Napoleon: Total War, but BBC Four’s blurb says the first of three episodes will be the classic match-up between Scipio and Hannibal. That indicates the show will be bouncing between some of Creative Assembly’s recent(ish) releases.

Episode one airs on 12 December. A team of wrestlers (Hannibal) will take on some historical board game enthusiasts (Romans) in a battle to defend Carthage. Here’s the trailer, which is clearly for a different, more Napoleonic, episode. 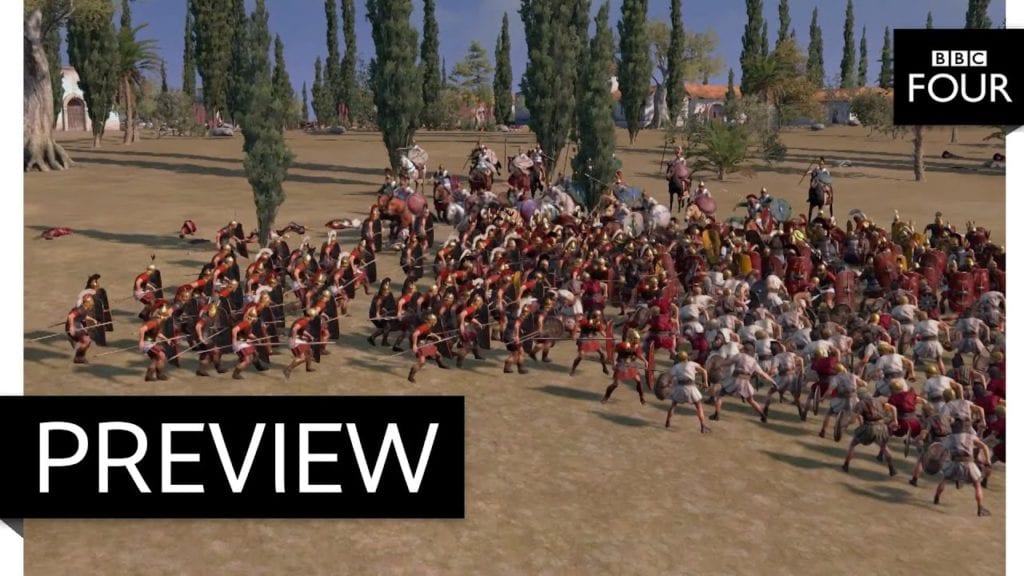 Time Commanders trailer from Episode One of the new season 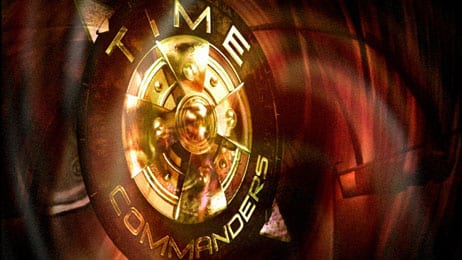