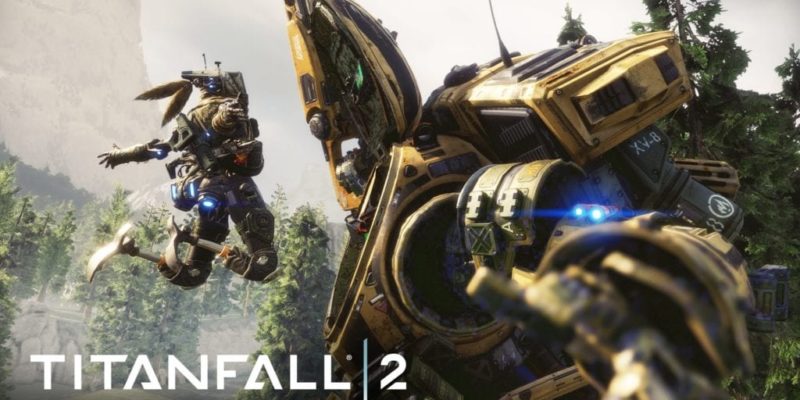 Aside from the Titanfall 2 single player trailer (leaked earlier), Respawn have showed up at EA’s E3 2016 event with a multiplayer trailer. It … looked quite a lot like more Titanfall, except with different Titan variants, and grappling hooks and stuff.

Not a particularly bad thing, as Titanfall was pretty great. Anyway, Titanfall 2 is promising more “depth and variety”, with six new Titans, “expanded pilot gameplay” (whatever that entails), further customisation, and something dubbed “expanded progression”. Which probably means more weapons and pilot scarves to grind for or whatever.

As suggested by the announcement teaser, the Titans are going to get involved in some melee this time. The trailer (below) shows a spot of slightly odd Titan Kung-Fu action. Swords, of course, have already been confirmed.