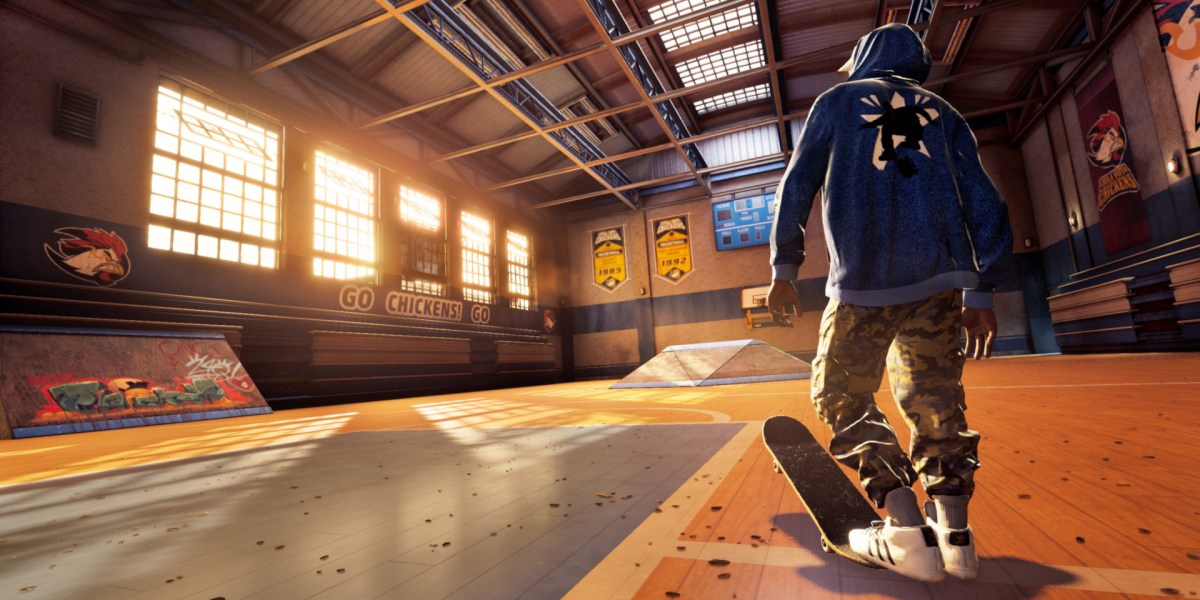 The hype for the upcoming remake of Tony Hawk Pro Skater 1 and 2 has been building steadily since the game’s initial announcement. But the Birdman himself has added a new tantalizing tidbit in an interview in the latest issue of Game Informer — fans will be happy to know that Tony Hawk doesn’t want to stop remakes with the first two games.

Tony Hawk says in the interview: “this is just the start…with that baseline we’re hopefully going to be able to help remaster other titles, Pro Skater 3 and 4 even, and start to work on a new direction. That’s ultimately the goal for me.”

Now of course this all hinges on how well the remake performs. But nostalgia is a hell of a drug, and if the game controls as well as it appears it does, then I have no doubt the game will do extremely well. Tony Hawk Pro Skater 1 and 2 should appeal to old fans of the series, as well as a new generation of gamers whose current skater games don’t quite match up. 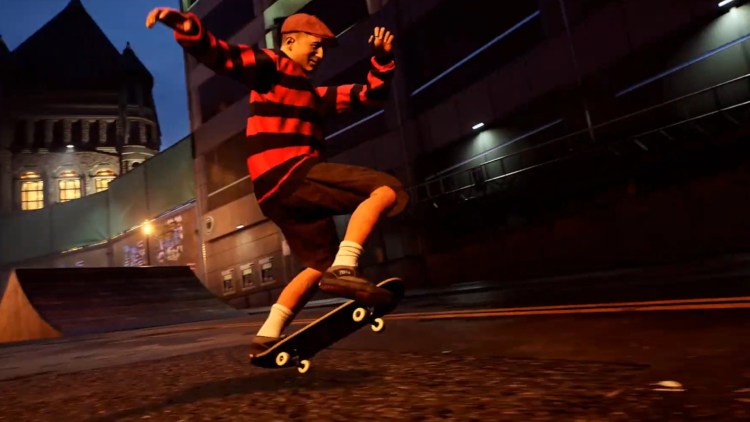 What lies ahead down the halfpipe

Hawk also says that he would like to “start to work on a new direction” for the series as well. What this could mean is anybody’s guess. But the series’ downfall really started when it veered off from what made people love it in the first place.

As much as people (myself included) love Tony Hawk’s Underground 1 and 2, that is where the series started to go off course. Soon after, we ended up with complete bombs like Tony Hawk: Ride. If the series is to continue with brand new entries, I think it would be best for the games to stick to what people love best about them: cool skateboards, cool tricks, and cool places to perform them in.