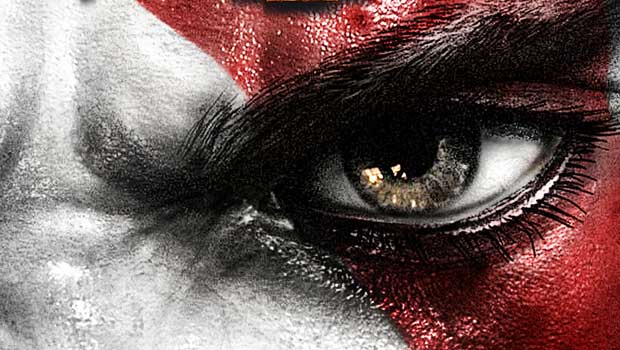 What is it about rain in video games that makes it so compelling? Perhaps it’s because many of us enjoy a good storm out in the real world and when applied skillfully, that unique vibe often translates well to the digital world and can even enhance gameplay.  So, here are some of the best rain sequences in games from the current generation. Fair warning: There’s going to be some spoilers below, so proceed with caution tape.

You know that part of the game where you’re running through the dark woods with a flashlight and…Ok, granted that’s a good chunk of the gameplay, but early on in Episode 4: The Truth, things change up a bit when you awaken in a mental hospital/lodge disoriented and befuddled. Outside, the skies darken and thunder echoes between the mountains off the distance. Eventually, everything goes to hell and Wake becomes entangled in a desperate race to escape the facility as floating, possessed furniture and the game’s main foe, The Taken, try to erase you from existence. The best part comes when you make it outside, and witness sprawling forks of lightning stabbing the countryside as the building threatens to implode in on itself, Poltergeist style.

This game is sprinkled liberally with eye candy thanks to the then new Unreal Engine 3. In particular, the chapter appropriately entitled ‘Downpour,’ takes place in the woods at night during, well, a downpour was a sight to behold. You could see each individual rain drop splashing into puddles, trails of condensation sliding down tree trunks, and character’s armor glistening with the wet stuff. The occasional flashes of lightning also illuminated the effects ten-fold.  Say what you will about the series as a whole, but you can’t deny this area was programed masterfully by the team at Epic Games.

There’s a section in the middle of the 2nd act of the game where severe anger management case, Kratos embarks on a mad chase through the city of Olympus in pursuit of Hermes, the messenger boy of the gods. Naturally, there’s a fierce storm raging on. Heavily scripted, but nonetheless thrilling, the sequence has the player shimming across slippery ledges, swinging across collapsing rain soaked scaffolding, and barreling through panic stricken crowds of citizens. Each time a flash of lightning illuminated the screen, followed by the rumble of thunder, there was a real sense of urgency and a little melodrama injected into the scenario.

In Chapter 11 entitled ‘Keep Moving,’ protagonist Nathan Drake has to carry an injured cameraman (Jeff) using his left arm while staving off enemies with his pistol with his other free hand. He must weave with limited mobility through the back alleys of Nepal during a torrential downpour. This section is non-stop action and suspense as you try not to get shot down by the onslaught of mercenary gunfire around every turn.  Puddles reflect everything that comes near them and water drenches character’s clothes which is clearly visible, an effect that many games duplicated since.

Weather changes occur randomly throughout the game. Fortunately, there are a great number of vast open spaces in which to appreciate them. And if you’re lucky enough to be say, looking out atop a towering cliff, you’re treated to some of the most majestic and natural looking lightning storms in a game. Rockstar games must be commended for their work here for both the artistry and sound design represented. I always looked forward to the storms and I’d stop to admire them or slowly trot on my horse as the skies did their light show thing. Oh and the bigger the TV the better.