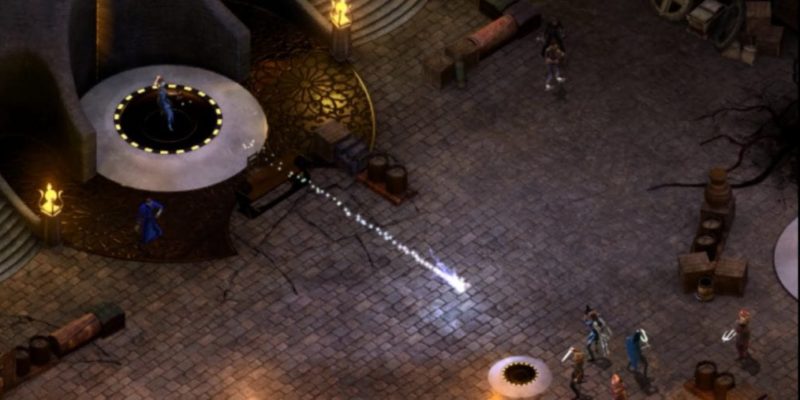 With Pillars of Eternity out, it’s about time for Torment: Tides of Numenera to start taking more of the Kickstarted RPG spotlight.

In case you’ve forgotten – and who could blame you? – Torment: Tides of Numenera is the Kickstarted RPG that’s been promised as a spiritual successor to Planescape: Torment. That’s quite a big deal, as Planescape: Torment is one of the most special and unique RPGs I’ve ever seen.

Tides of Numenera is taking up its mantle by focusing on characters and plot more than combat and loot acquisition, and it also looks to be set in a truly bizarre world with its own set of strange laws… which, fittingly, is what the video below is all about.

Torment: Tides of Numenera was initially aimed at release in winter this year, but as the official site currently states that alpha systems and beta tests are scheduled for 2015, I wouldn’t be surprised if the actual game itself doesn’t appear until 2016. Frankly, I’m happy to wait as long as it’s good.

Batman: Arkham Knight TV spot demands you Be the Batman