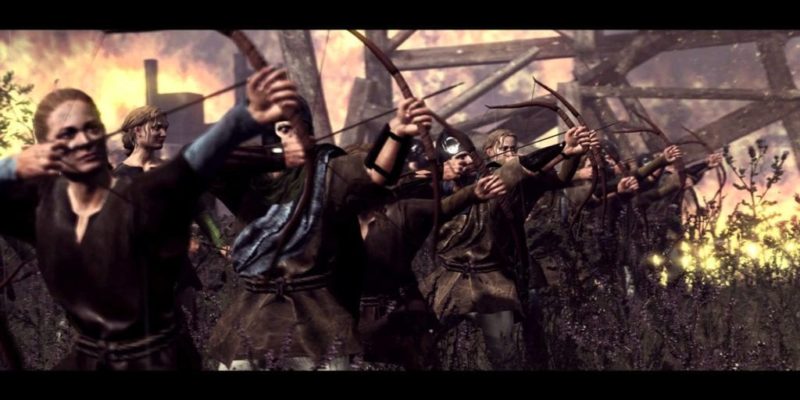 Total War: Attila has only been out for a month, so obviously it’s time to announce a second paid ‘culture pack’ DLC (third, if you include the pre-order Vikings). This time it’s the Celts who are going to get suspicious glances and suggestions that, hey, maybe these chaps could have just been in the main game.

There’s neither a price nor a release date for this Celtic Culture Pack yet, but since the other Total War: Attila DLCs have been $8.00 a pop, I’d say that’s quite a likely price.

Three new factions will be included with this one: The Picts, Caledonians and Ebdanians. Each can be used in single or multiplayer campaigns, custom battles and online scraps.

Naturally, each new Celtic faction will have its own unit roster. In general, their forces will specialise in ambushes and ‘Guerrilla Deployment’ (though they wouldn’t have called it that in the time period, obviously.) There will be some “bespoke” (ooh, fancy) Celtic generals’ skill trees as well.

Along with all that, there will be “new objectives, skills, tier-5 buildings, ancillaries and a new narrative event-chain.” The latter is called Cycle of the Ollam Ri.

There’s more about each Celtic faction over at the main Total War: Attila faction hub page thing. You can also see a cinematic-style trailer, below.