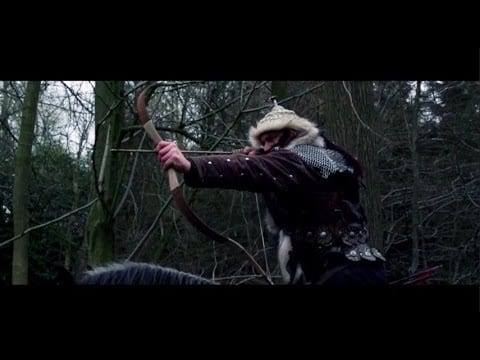 Sure, this new Total War: Attila video is all part of the marketing hype, but at least it adopts an air of historical seriousness and highlights the problem with ancient sources.

Right at the start, historian (and host) Paul Harrison mentions that the only surviving written sources on Attila are from the point of view of his enemies. Consequently, you get a lot of “more beast than man!” stuff and weird rumours about the Hun being part centaur. As Harrison says, Attila seems to have been keen to bolster his reputation through fear; bait which Western historians of the age may have taken.

There appears to be little doubt, though, that the Huns swept across vast areas of Europe and sacked countless cities on their way. More specific stories, such as those about Attila poisoning his own brother, are perhaps harder to back up with multiple sources or archeology. But they do make for a great legend.

Have a watch below, and see what you think. Total War: Attila is out on 17 February.

By Tim McDonald30 mins ago
News