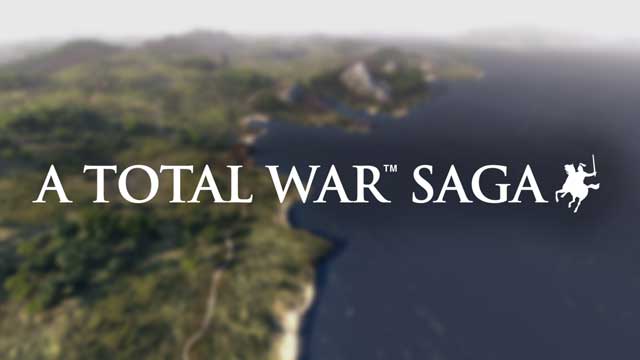 They’ve barely finished announcing new DLC for Rome 2, but the reveals just don’t stop for Creative Assembly and Total War. A new teaser from their official twitter account says that the first Total War Saga will get a proper reveal tomorrow.

The tagline is “Kings will rise,” which probably caused a few Warhammer fans a flutter of excitement and confusion. But this isn’t Tomb Kings folks.

If you missed the explanation back in July, the ‘Saga’ naming convention is how Creative Assembly are approaching their spin-off titles. Fall of the Samurai type projects are what you should be envisaging. Director Jack Lusted describes the Total War Saga focus as “table-flip moments in history, where events are in the balance and could go any number of interesting and unique ways.” It’ll be focused on a smaller geographic area, following key historical figures (but basically have the same core Total War gameplay).

In terms of what this Saga will cover, Lusted said back in July that it would be “another spiritual follow-up to Total War: Rome 2, like Total War: Attila, and moves the time period forward in much the same way.” The image (and now short video) released to date may show the coast of Ireland, although that hasn’t been confirmed. We’ll find out everything tomorrow (14 November), at 3pm GMT.

Update: Game has been announced.