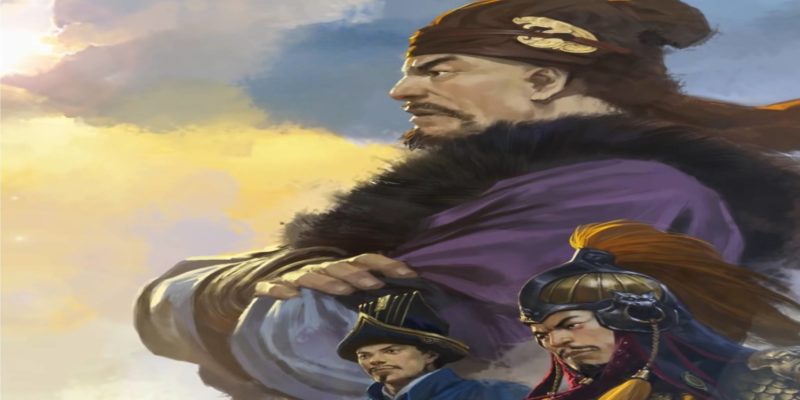 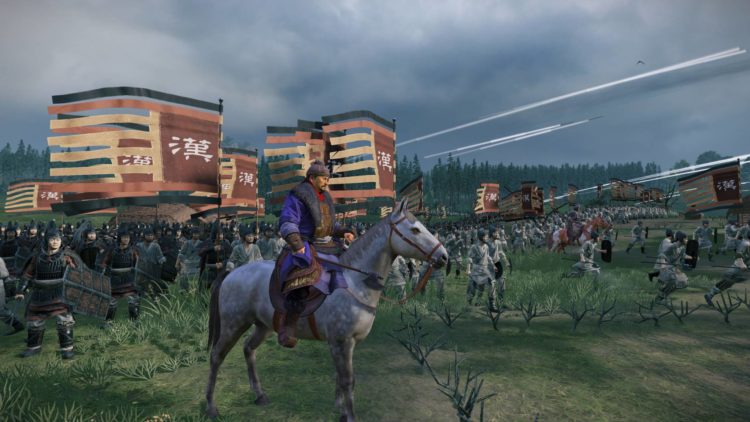 Mandate of Heaven: Liu Hong and the Han Empire guide

I. Faction mechanics – An overview of Liu Hong’s campaign mechanics where you handle the Han Dynasty’s court factions, exert your political influence, and manage diplomacy with imperial subjects.

II. Liu Hong’s opening moves and the Mandate War – The first few turns of your Total War: Three Kingdoms – Mandate of Heaven campaign are crucial. A massive conflict engulfs China and it’s up to you to quell the uprising.

III. Notable events and post-campaign experience – There are some important events to consider as you play through Mandate of Heaven‘s campaign. I’ve also added some tidbits and info about what you can look forward to after stabilizing the Han Empire.