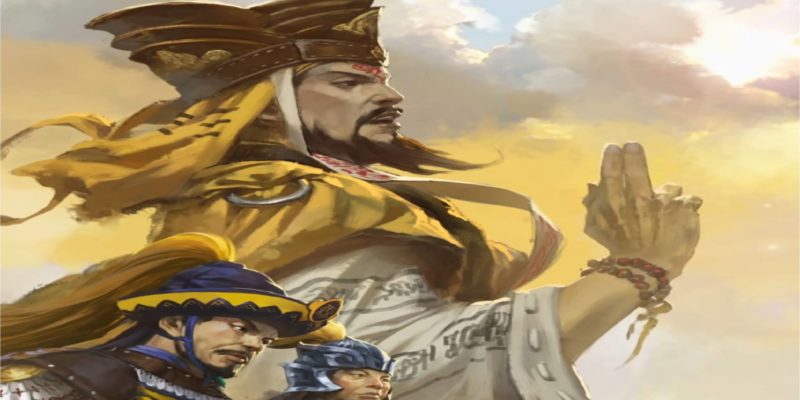 Total War: Three Kingdoms – Mandate of Heaven focuses on the great upheaval that plagued the Han Dynasty: the Yellow Turban Rebellion. The Mandate of Heaven DLC features Zhang Jue and his brothers, Zhang Liang and Zhang Bao as the leaders of this revolt. Here’s our guide to help you succeed while playing as “The Zhang Gang.” 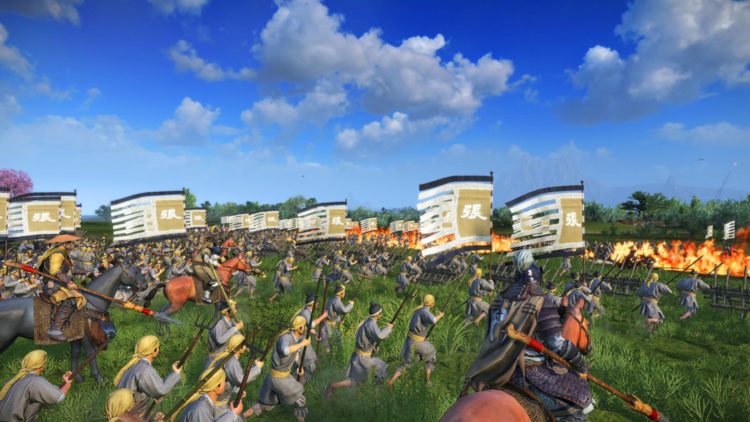 Mandate of Heaven: Zhang Jue and the Yellow Turbans

I. Faction mechanics – An overview of Zhang Jue’s campaign mechanics as you attempt to increase Zeal and Fervor while managing your Yellow Turban officers.

II. Zhang Jue’s opening moves and the Mandate War – The first few turns of your Total War: Three Kingdoms – Mandate of Heaven campaign are the most crucial, and you’ll experience the Yellow Turban Rebellion once the Mandate War event starts.

III. Notable events and the Divine Empire – You could also form the so-called Divine Empire while annexing the remaining Yellow Turban lords well past Mandate of Heaven‘s campaign goals.