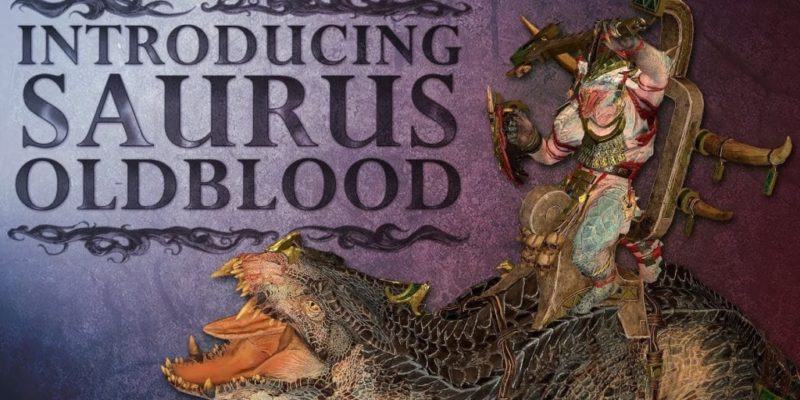 A new unit profile trailer from Creative Assembly looks at the buffest of the Saurus Lizardmen in Total War: Warhammer 2. Saurus Oldbloods occupy the generic melee Lord role, for armies not being led by a Legendary Lord (or a spellcaster).

Naturally, that means they’re pretty handy in combat and have a “ruthless efficiency” when it comes to tactics. The latter will be in the player’s hands in Total War: Warhammer 2 mind you, so that might not always be the case.

The short trailer shows the Carnosaur that all Oldbloods can have as a mount option. They can also ride Cold Ones, or just go on foot. For more Lizardmen roster details, have a read of this post which contains the details released so far. More information (and perhaps footage) from Warhammer 2 is expected at E3.

How Important Are Face Animations in 2017?